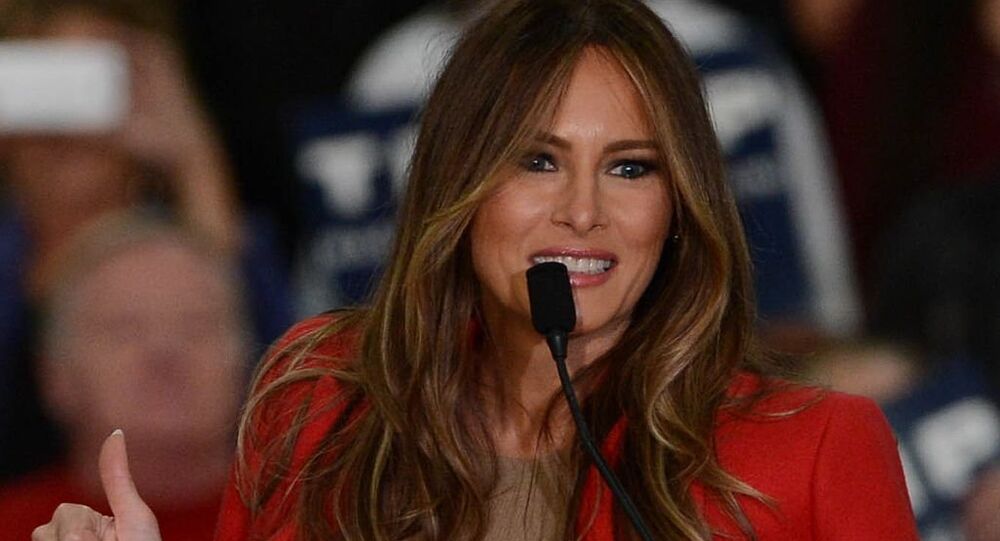 Donald Trump had a busy day on Twitter on Sunday when people in the US celebrated Mother’s Day. He joined the choir of praise for mothers, posting a general pic with tulips on the White House lawn. However, FLOTUS did not get a special reference.

US President Donald Trump attended to a number of issues on Mother’s Day on Twitter, ranging from his regular anti-Democrat rants and lambasting the so-called “Russian Hoax” to China tariffs, but found time to celebrate mothers, too. However, he opted for a general message rather than expressing a special tribute to his wife and the mother of his son Baron, Melania.

Ivana Trump, the women he allegedly raped & then cheated on w/ a young model

Marla Maples, the Woman he cheated on w/ a younger model

Why wouldn't Trump
TWEET about Melania,
on Mother's Day?#SundayNightThoughts

You’d think Trump would tweet out a lovely picture of Melania & Barron on this Mother’s Day thanking her for being the greatest wife and mother of all time in all the universe.

​Notably, like her husband, Melania Trump did not post any special tributes on Mother’s Day and simply wished fellow mothers a happy day on her own, posting a photo of pink roses.

​Despite criticism on Twitter, the president got personal when he greeted military mothers with the First Lady by his side at the White House on Friday, bringing up his tender feelings towards his mother, Mary, saying “I loved my mother, I miss my mother”.