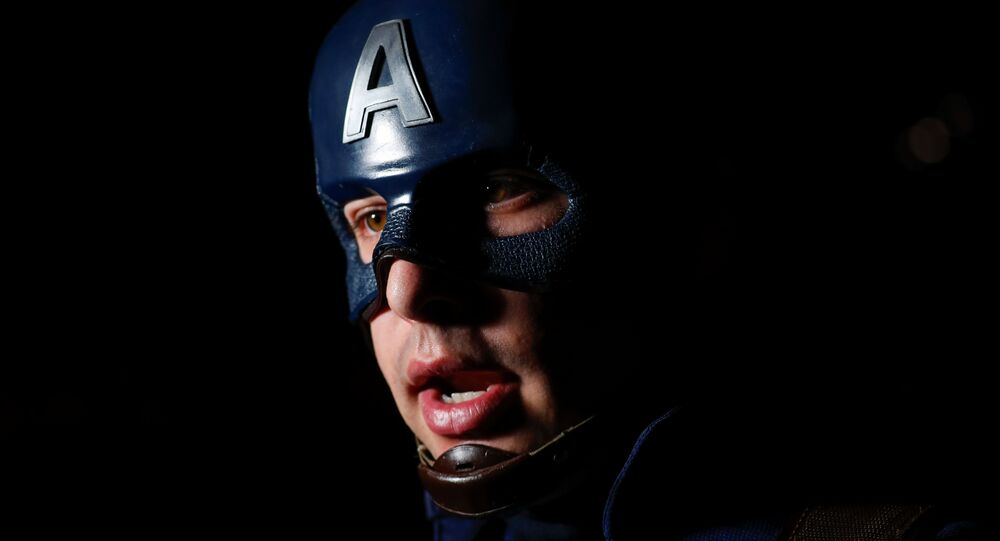 The filmmakers said that one of the characters featured in Endgame, while the other is yet to appear in a Marvel film.

Avengers: Endgame directors have dropped a hint that the Marvel Cinematic Universe (MCU) will soon unveil another gay character.

Joe and Anthony Russo, the directorial duo who filmed the last two parts of the Avengers series, spread the word in a radio interview.

© AP Photo / Invision / Chris Pizzello
Avengers: Endgame Moviegoers May Have Been Exposed to Measles in California

In a cameo in Endgame, Joe played an unnamed man who tells a story about his first date with another man since arch-villain Thanos wiped out half of humanity.

"There've been insinuations about other characters' sexuality, but this is the first openly gay character."

The filmmaker, however, refused to go further into spoiler territory when he was pressed on who else is gay in Marvel's movies.

"That's a story for another day," his brother Anthony added.

Joe Russo went on to say that "there is a gay character coming up" in one of Marvel's films, and that Marvel Studios President Kevin Feige will make that announcement "pretty soon".

Last summer, Kevin Feige said there would be two openly gay characters coming, "Both ones you've seen and ones you haven't seen".

If Joe Russo's character, who hadn't featured in any other MCU film before, was a new one, it means that there is a familiar character that is yet to come out.

This question has occupied the minds of numerous Marvel fans, who started making wild guesses based on limited evidence (and Carol ‘Captain Marvel' Danvers seems to be the most likely candidate).

I mean, it's Carol Danvers the lesbian obviously https://t.co/RvPxuSZtiG

Me — “yes mom if Captain Marvel ain’t the gayest character I’ve ever seen then my damn dar is broken” pic.twitter.com/2ElUFoSjnp

Some, however, claimed that this announcement runs counter to what the LGBTQ+ community is fighting for.

"A character can be gay without you making a huge deal about it. Making it a big deal is completely the opposite of what it should be," tweeted a user.

"These characters are established, known not to be [gay], and it would be super duper forced just for PR. Why does there need to be an announcement and spectacle about it also? Like just do it and keep moving along," wrote another online critic.

Meanwhile, a number of people likened the Russo brothers' move to that of J.K. Rowling, who was widely mocked on social media this year for her assertion that Dumbledore and Grindelwald had a homosexual relationship, despite the fact that it was not mentioned in any of the Harry Potter books or films.

THEY ARE PULLING A J.K ROLLING LMAO