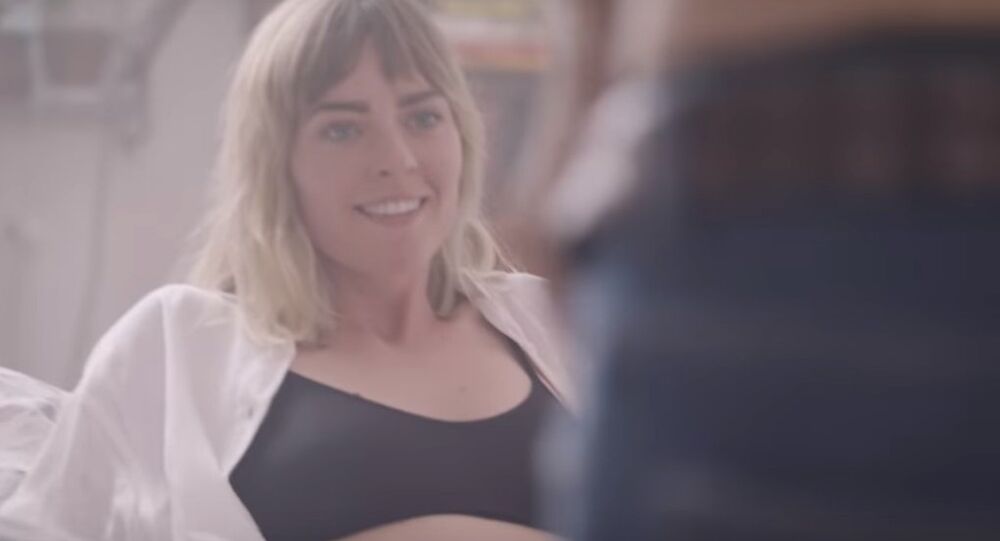 The video is called "There are better things to do on election day" and features a couple making love.

Swedish Communists have launched an election film calling on the public to ignore EU elections.

With the motto "F**k the EU election", the Communists instead call for intimacy, which is visualised with clarity in their ad.

The film was produced by the party itself with the help of friends from outside. The actors are not members of the party, but are indeed a couple, the party's press secretary Simon Renner explained to the news outlet Nyheter Idag.

Renner called the film "deliberately provocative", explaining that the idea was to "anger as many people as possible". As the film shows a blond white heterosexual couple making love, many people, particularly on Sweden's vast left-wing, may perceive it as controversial, "norm-strengthening" and thus deeply offensive. The Communists, however, remain indifferent to such objections.

"We don't primarily turn to those living in Södermalm [Stockholm's trendy and bohemian district], we turn to the working class. Södermalm's middle-class in not our target group. If you can anger them, though, it's just fun", Renner explained.

According to Renner, the film has been stopped by Facebook as a violation of their policy on nudity. However, the party requested a review, and at the time of writing the video is available on their Facebook page as well.

The Communists are not running in the EU election and advocate for Sweden to leave the EU. Incidentally, opposition to the EU is a common ground between Swedish left-wing and right-wing parties.

The Communist Party is one of the fringe left-wing parties established in the 1970s in the spirit of Marxism-Leninism. Although it has not participated in parliamentary elections since 1973, it has boasted a number of Swedish celebrities and culture workers, such as actor Sven Wollter. It remains active and publishes a party magazine called Proletären (The Proletarian).