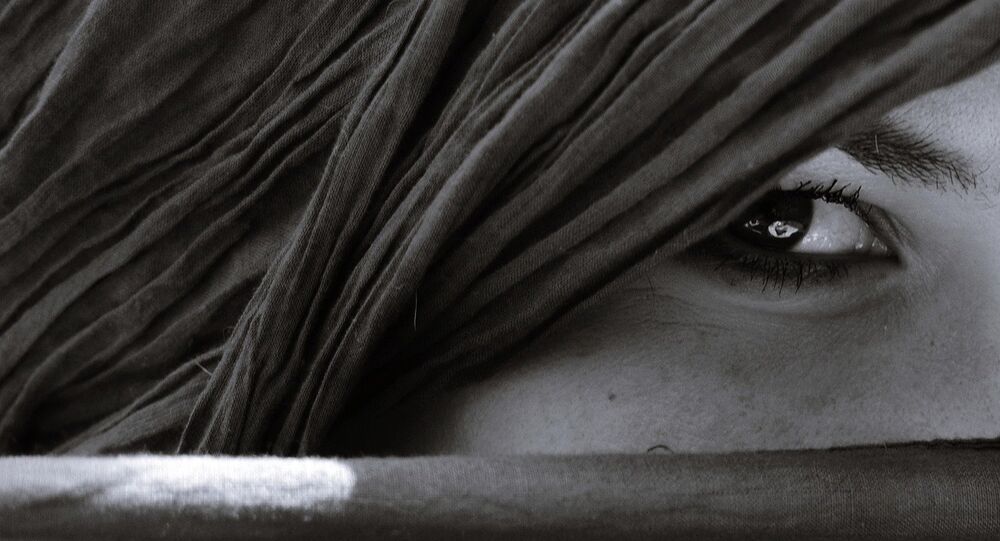 At the very beginning of Ramadan, Sadia Azmat spoke about what it means to be a Muslim woman who likes sex and has some problems with the modesty part during the month of fasting. She stated that in the past, she has given in to the pleasures of the flesh during this very special time of the year.

Comedian Sadia Azmat has shared her stance on sex and themes considered taboo by many believers in a column for the British newspaper Metro. She revealed that she has had sex during Ramadan and liked it a lot, as “there is a heightened sense of arousal given the increased awareness of primal urges through the hunger and thirst”.

“If I had a choice, I’d give up a sandwich over semen”, the woman admitted, complaining about society expecting her to be a “good girl” and a “bastion of culture, tradition, and responsibility”, like other women.

Azmat also spoke about other relationship challenges, such as guys looking down at her and seeking to save her from “some imaginary, oppressed plight”. Some of her non-Muslim dates have apparently viewed conquering her as similar to the US invading Iraq. She also spoke about the strange phenomenon of Muslim dating apps. Azmat concluded her article with a call to Muslim ladies to be themselves “instead of living for others or towards everyone else’s expectations” this Ramadan.

Her confession prompted a mixed response online. Some praised her outspokenness.

"Ladies this Ramadan, instead of living for others or towards everyone else’s expectations, just do you – the rest will follow."

Happy Ramadan to my muslim friends ❤🌈😊🌞

Love this Sadia! And thank you for a topic that nobody likes to talk about! ❤️

​However, some were far less accepting, accusing her of attention-seeking.

​Others slammed her for “picking” on Islam.

Why not just leave Islam? Picking and choosing the parts you agree with is illogical and counter productive.