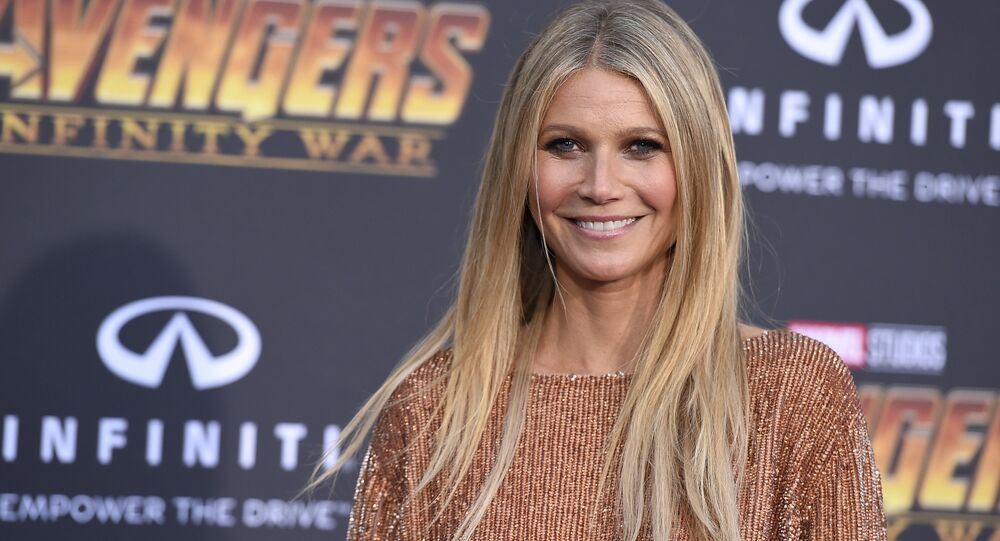 The sex toy is said to improve a user’s pelvic floors, the Avengers’ star’s website Goop says, adding that ten minutes every other day does the trick.

Incredibly proud #Joylux has won this year’s Luis Villalobos Award and named most innovative company by Angel Capital Association (ACA) members. As the 1st female-founded FemTech co. to receive such honors by the ACA, we're especially grateful for the recognition. #ACAAngelSummit pic.twitter.com/P9fUXQA2Wj

'A Killer': Fury as US Woman Hunter Poses With Dead Sheep and Bloodied Sex Toy