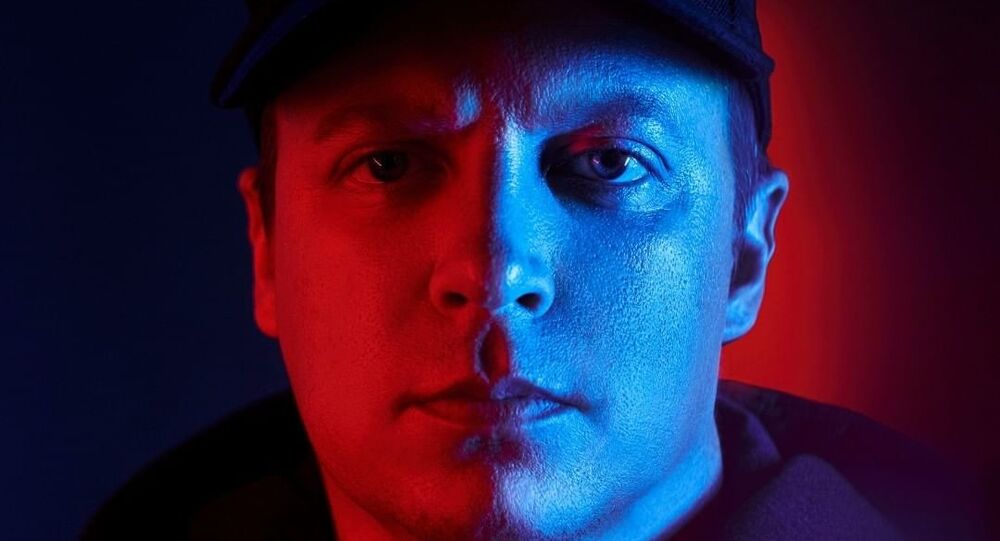 Australian DJ Adam Sky has died after crashing through a glass door while reportedly rushing to the aid of a woman who fell from a villa in Kuta, Bali, on Sunday.

Sky, 42, whose real name is Adam Neat, fell into a pool after the crash. The glass severed a major artery in his arm, causing fatal blood loss, ABC News reported. His female friend whom he was trying to help reportedly had fallen several metres from their private terrace and suffered broken bones.

Bali police are still investigating the circumstances of his death.

READ MORE: DJ Avicii’s Music Album to Be Released Year After His Suicide

A statement confirming the Singapore-based DJ's death has been posted to his official Facebook page, which has 900,000 followers.

Sky was ranked as the third most popular DJ in Asia last year, according to his website. Described as a "rising Aussie superstar DJ" by JUICE Magazine Asia, he had three top 10 chart releases and supported well-known artists such as Fat Boy Slim, David Guetta and The Scissor Sisters.