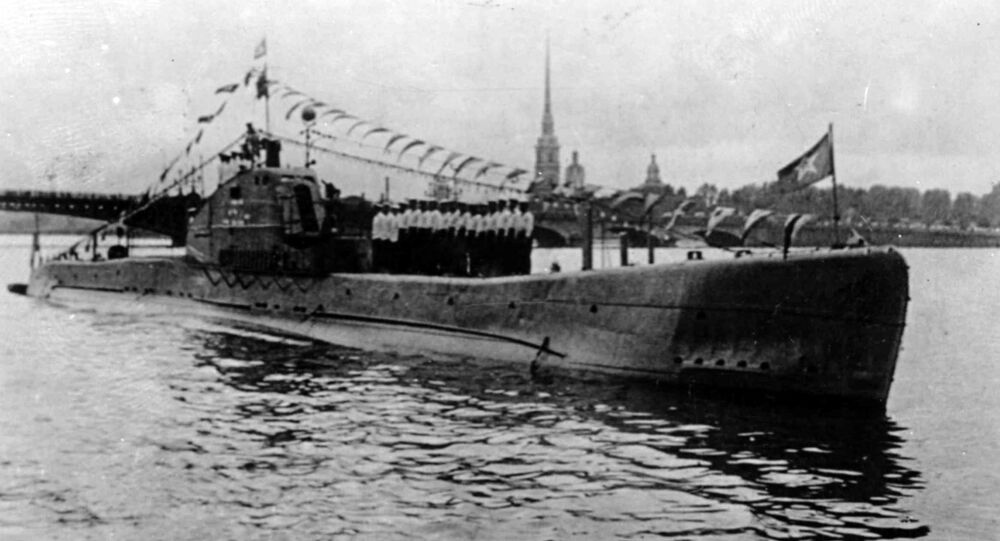 An expedition found a Shchuka-class submarine Shch-302 "Okun" not far from the Big Tuters Island in the Gulf of Finland, where it tripped a mine back in 1942.

The submarine was last seen during a war operation on 11 October 1942, RIA News reported. Initial observations showed that the Shch-302 blew up on an anti-submarine mine. The explosion had damaged the starboard and the oil reservoirs. All 37 crew members died on the submarine.

© Photo : Twitter screenshot
An expedition found a Shchuka-class submarine Shch-302 «Okun» not far from the Big Tuters Island in the Gulf of Finland, where it tripped a mine back in 1942.

“It turned out that the boat was detected by the sonar in the previous searches. It is visible on the sonograms of the Seeigel minefield made back in 2014 and 2017. However, we passed it at a bad angle, the image was unclear, and we spotted it only now,” expedition leader Bogdanov said.

After finding the Shch-302, the M-96 remains the only World War II-era submarine to have been drowned in Russian territorial waters that has yet to be found.