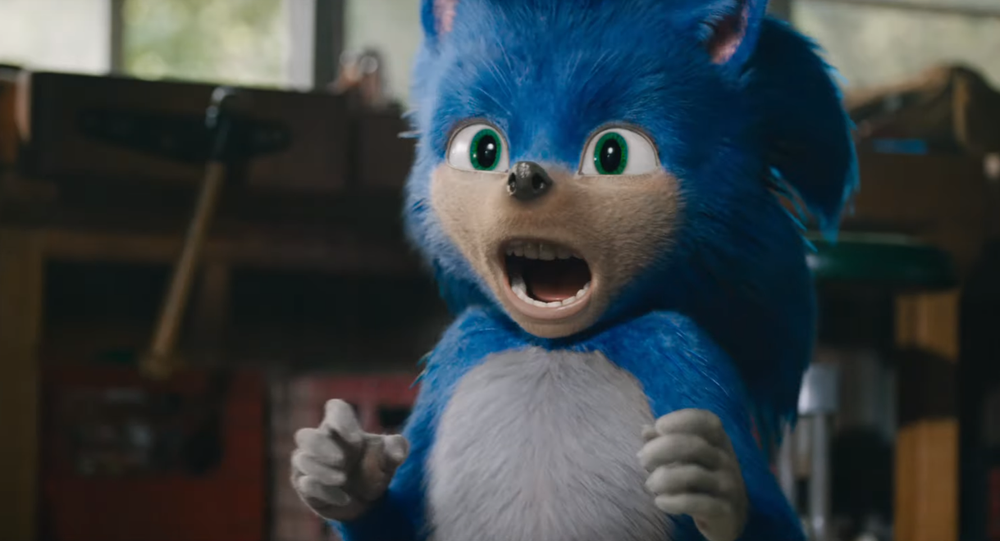 The director of the upcoming live-action “Sonic the Hedgehog” movie announced the film’s protagonist will undergo a quick but needed “fix” following relentless criticism and social media backlash from fans of the franchise.

Director Jeff Fowler took to Twitter Thursday to inform the public that both love and critiques for his upcoming film were heard loud and clear — particularly concerning Sonic's creepily human-like appearance.

Rather than stubbornly stand by the original work created with Paramount and Sega, Fowler announced the beloved hedgehog will undergo a makeover to return him to his original cartoonish style and proportions.

Thank you for the support. And the criticism. The message is loud and clear… you aren't happy with the design & you want changes. It's going to happen. Everyone at Paramount & Sega are fully committed to making this character the BEST he can be… #sonicmovie #gottafixfast 🔧✌️

Virtual mobs first ensued when the official trailer was released by Paramount Pictures on Tuesday.

The video, which has racked up over 520,000 (and growing) dislikes on YouTube, has become an echo chamber of disdain for Sonic's computer-generated design. However, users do appear to like the storyline and casting.

Among their many grievances, the netizens who viewed the trailer overwhelmingly agree that Sonic's human-like teeth and limbs were the most troubling features.

Good morning to absolutely everyone and everything other than live action Sonic the Hedgehog’s creepy human teeth xx pic.twitter.com/yJX6WPW7Li

Sonic's teeth and bottom lip are so unsettling that I just had to find things that reminded me of it….I'm crying pic.twitter.com/eiFejhZAWk

I can’t get over Sonic’s legs. It’s a cursed image pic.twitter.com/rtLudUrqwC

The same day the trailer premiered, digital artist and Twitterer @EdwardPun1 designed an image that continues to be used by netizens as a representation of "reality vs. expectation."

Even after Fowler's statement, recommendations continued to pour in, particularly under his tweet. Twitter user @KaitKnitt in particular offered her own take on the hedgehog to jumpstart the production team's redesign.

The trailer was not the first instance of criticism the movie received. Months before the infamous preview premiered, Sputnik reported in December 2018 that netizens were not too thrilled about the suggestive perspective of the movie's poster.