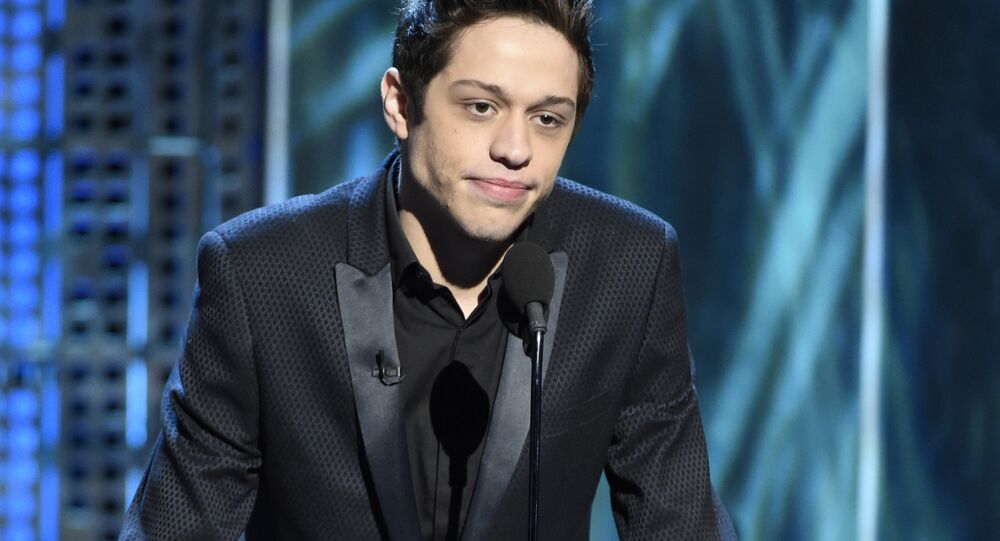 The photo of Pete Davidson and Hillary Clinton together elicited an amused response from many netizens, with some joking about the possible nature of the relationship between the two.

Hillary Clinton, a former US secretary of state and ex-Democratic presidential hopeful, was thrust into the social media spotlight this week when she posed for a photo together with comedian and Saturday Night Live cast member for a photograph which both of them shared online.

The photo depicts Davidson and Clinton in a Polaroid image dated 1 May 2019, and was captioned by the former as “That’s bae for life”.

As The Hill points out, while it’s not immediately clear where the picture was taken, Hillary apparently made an appearance on MSNBC on 1 May, which is based in the same building as SNL.

Reacting to this development, some social media users seemingly couldn’t resist cracking jokes about the nature of the relationship between Pete and Hillary.

His conquests keep getting older and older.

​A number of people also used this opportunity to express their disdain for Hillary and/or Pete.

Actually both are comedians. And both are not funny.

And one person was quick to recall certain other people related to the ones featured in the photo.