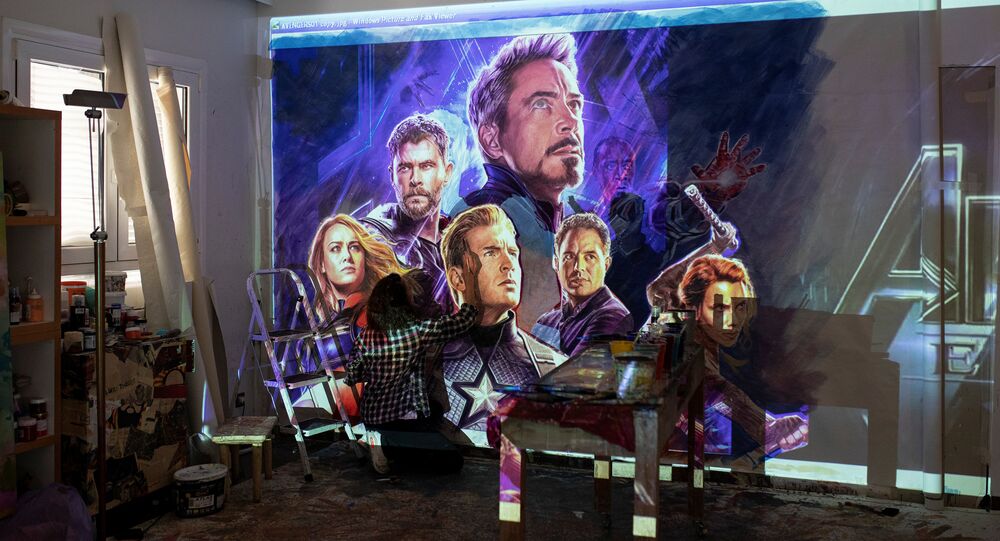 The assailant was issued a citation for his actions by officers from the local police department, with some members of the social media crowd noting that they understand his motives.

One of the employees at Domino’s branch in Houston, Texas ended up being pummeled by his angry colleague after apparently spoiling the Avengers: Engame movie for the latter, ABC13 reports.

According to the media outlet, officers of the Friendswood Police Department arrived at the pizzeria early Sunday, and issued a citation for assault by contact to the perpetrator, a 33-year old man named Justin Surface.

"That just seems kind of insane to me, that they would do that over a movie. I don't know. Maybe they really wanted to see it. I feel like if they were that into it, they should have preordered tickets", one of the store’s customers remarked.

Commenting on this development, a number of social media users noted that, while not necessarily approving of Surface’s methods, they understand his reaction.

Violence isn't necessary but you really shouldn't be an asshole either. People express anger differently and sometimes you are asking for it by being a jerk.

For some people it’s more than a movie, keep in mind not everyone is gonna see it like you. Also, people I know who post/say spoilers are doing it with malice because they know what it means to the other person, not saying it’s right but it’s bound to happen.

Not saying he/she was right but I understand. pic.twitter.com/gyg1PPT7tV

Earlier this week, legendary YouTube vlogger PewDiePie proposed his own method of combating spoilers for the MCU blockbuster, arguing that instead of simply asking others not to spoil the movie, people should flood social media with tons of fake spoilers in order to obfuscate the real ones.