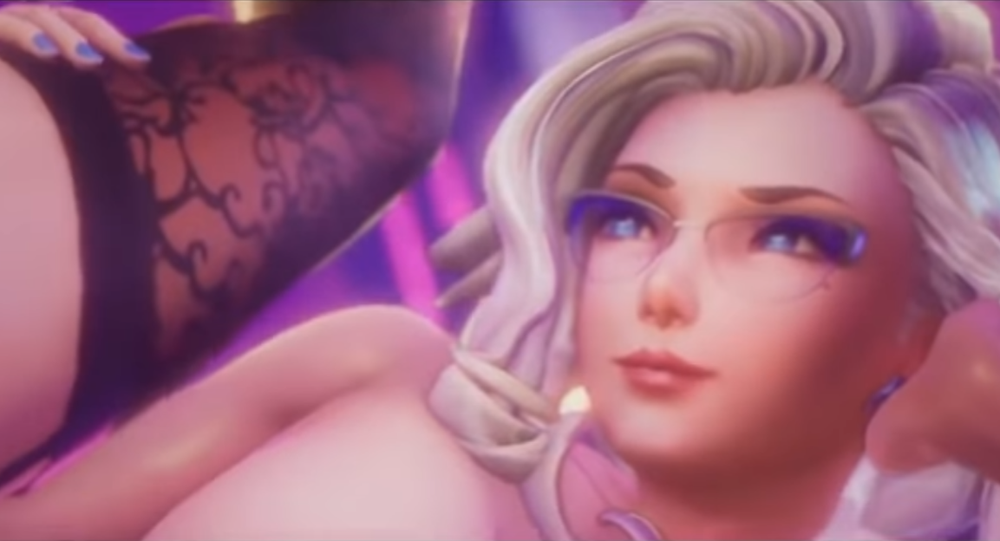 A Kickstarter campaign for a new upcoming “kinky” videogame called Subverse, described by its creators as a mix of tactical role-playing game and “a shoot ‘em up”, ended up raising hundreds of thousands of dollars from eager donors, which makes it one of the biggest Kickstarters ever, according to PC Gamer magazine.

The game’s developers did not beat around the bush in their product’s description, offering player characters an opportunity to get intimate with their crew of sexy ladies, while on a quest to overthrow “a bunch of puritanical, oppressive douchebags” who rule the galaxy where the game is set in.

The magazine also pointed out that out of the 12,869 videogames crowdfunded on Kickstarter since 2012, only 18 were able to attract more money than Subverse.