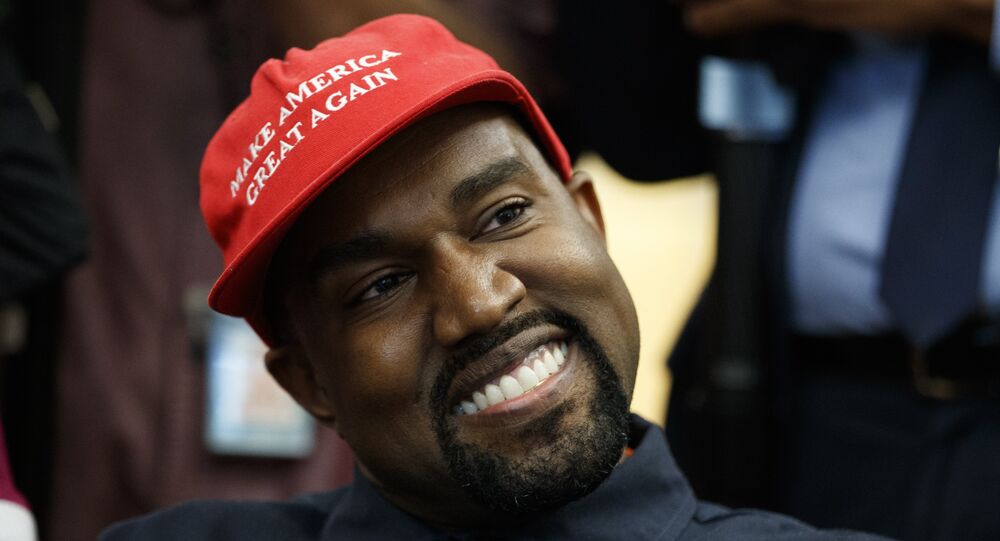 While the rapper is reportedly considering starting his own church following his Coachella edition of the Sunday Service with a gospel choir, some cheeky dealers have decided to make some money by selling artefacts from the performance, igniting social media.

Actual grass from the field where Kanye West performed his Sunday Service is reportedly being auctioned on eBay. One can get hold of “holy grass”, which is not a euphemism for weed this time — despite the context, by placing a bid starting at $35. There is also an option for those who are not eager to gamble, but are ready to pay $120 to obtain the memorable vegetation.

The artefact is seen packed in a plastic bag and is said to be pre-owned. Although, the photo shows a bag with what looks like the Sunday Service hill in the background, the authenticity of the grass can hardly be verified.

So far, there have been nine bids, with the maximum being $50. The grass still seems to be a rather modest alternative to the 41-year-old artist’s own merchandise — religiously-themed "Sunday Service" apparel. Photos began emerging on social media showing Mr West's designer T-shirts with a $70 USD price tag, as well as hoodies selling at between $165 and $225. Some have slammed the rapper for charging excessive prices.

American rapper and fashion designer Kanye West performed his gospel performance "Sunday Service" at the 2019 Coachella Valley Music and Arts Festival over the weekend, as worshippers celebrated the Easter holiday. After seeing the smashing success of the performance with a gospel choir, Ye is now even thinking about starting his own church, People reported, citing unnamed sources.