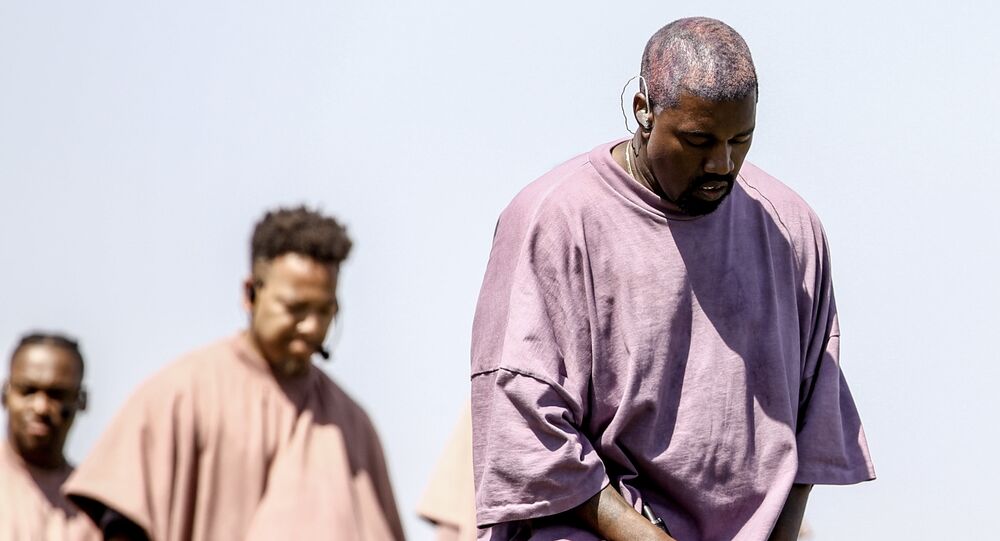 Over the past weekend, Kanye West proved that he is one of the most impactful artists of our generation, having given every single Coachella visitor goose bumps with his Easter version of Sunday Service.

After seeing a smashing success during his Coachella edition of Sunday Service with a gospel choir, Kanye West is thinking about starting his own church, People reported, citing unnamed sources.

“He is extremely passionate about his faith and wants to share it more regularly with people. He spends a lot of time studying and praying, and wants to share his journey. Say what you want about Kanye, but he really does want to help people who need support. He understands brokenness and the need for healing, probably more than most people. He believes in the healing powers of music, but also believes that God can step in and heal people’s brokenness and their issues”.

Apparently, the sources claim that Ye, whose artistic narrative has long been dominated by references to religion, including his tracks “New God Flow”, “I Am a God”, and “Jesus Walks”, as well as his album called “Yeezus” as an obvious play off Jesus, is planning to take his spiritual Sunday Service to a whole new level.

“He has talked about starting his own church, and what exactly that would be. It wouldn’t be the traditional, 3-hymns-and-a-sermon thing. Instead, it would be a way to point people to Jesus through the arts and through a community of people who love and care for each other. He also wants his kids to be raised in faith, and the best way for him to do that is to live out his faith”, the source continued.

Sunday Service at the mountain. #Coachella 📸 by @gregnoire

The 41-year-old rapper has been holding these musical worship gatherings for months before he presented the result of his hard work with a gospel choir at Weekend Two of Coachella Valley Music and Arts Festival, which coincided with Easter.

“Welcome to Sunday service, if you hope to someday serve us.” #Coachella 📸 @hellorozette

In the meantime, Ye’s better half Kim Kardashian has revealed that Sunday Service, which was repeatedly joined by Kid Cudi, DMX, Chance the Rapper, Pusha T,  is more about music than sermon.

“It’s definitely something that he believes in – Jesus – and there’s a Christian vibe. But there’s no preaching. It’s just a very spiritual Christian experience”, she said.