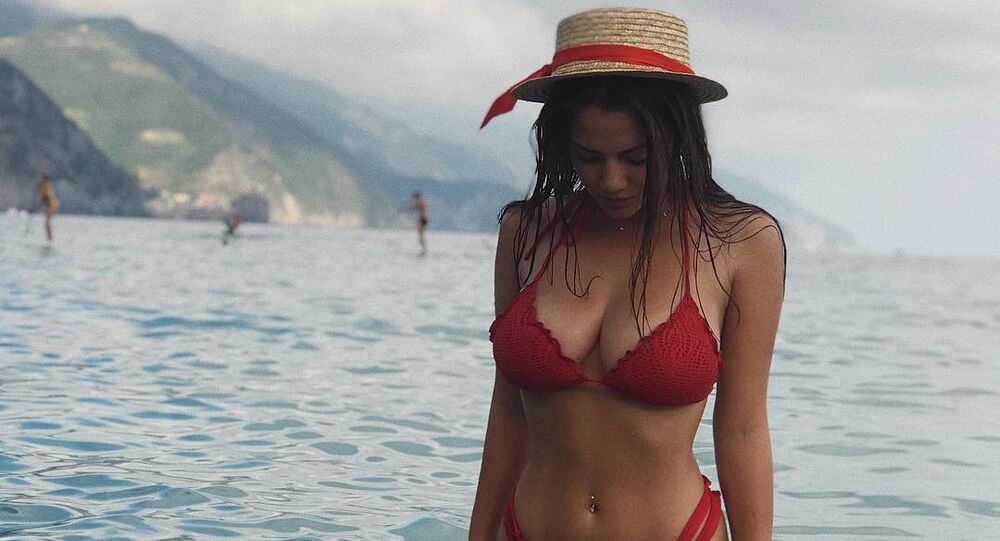 The girl’s identity has remained a mystery since the pair were seen walking together in Moscow in 2018, when Depp was on tour in the Russian capital with his band, the Hollywood Vampires.

55-year-old Hollywood star Johnny Depp plans to marry his new girlfriend, who is a Russian go-go dancer believed to be in her mid-twenties, the Daily Mail cited a source as saying.

The girl, identified as Polina Glen, is originally from St. Petersburg and currently lives with the Pirates of the Caribbean star at his Sunset Boulevard mansion in Los Angeles.

The source described Polina as a “hot girl” who met Depp at an LA party and even failed to recognise him at first “when he came over to introduce himself”.

“He's got legal issues with his ex-wife and then here’s this beautiful young Russian dancer, that doesn't want anything and doesn't even know who he is. The Russian girls don't know him. They have no clue about actors and people always look different in person. 'When she found out who he was, she was happy'.”

The source told the Daily Mail that the couple are very much in love and that Depp wants to go to Russia to meet Polina’s parents.

“She's really sweet and caring. She’s very talented. I'm sure Johnny assists but she's off doing her own thing. She is very low-key. She goes to her dance choreography from his place and she comes back. I don't think anyone knows she's living there."

From February 2015 to May 2016, Johnny Depp was married to actress Amber Heard, who initiated the divorce, accusing her husband of beating her.

Depp did not plead guilty and filed a lawsuit against Heard, demanding $50 million for her article in which she called herself “a victim of domestic violence”.

'I Was Petrified': Info About 'Monster' Johnny Depp's Abuse of Ex-Wife Leaked