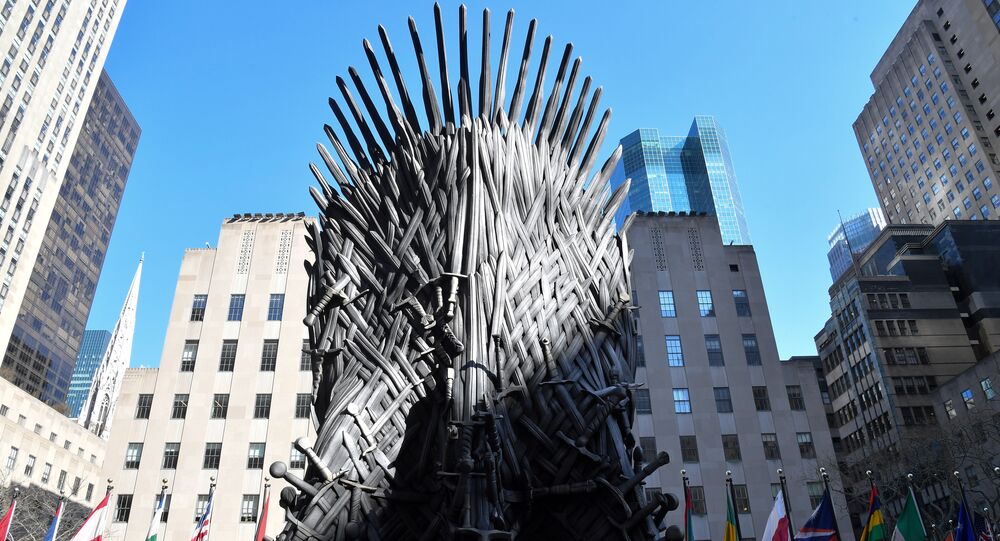 The eighth, final season of Game of Thrones is all the rage these weeks, with is premiere drawing in an audience of 17.4 million viewers, a new record for the popular series.

Game of Thrones has become a global TV phenomenon and the crown jewel of its network, HBO, and the company is turning to the Asian market to capitalise on the series' legacy.

"Asia will potentially create Asia's own Game of Thrones in ten years. As we see now, there are more big-budget TV shows, for example in China, that have high production value," Head of HBO Asia Original Production Jessica Kam-Engle said in an interview with The Hollywood Reporter.

The world-famous TV series is based on A Song of Ice and Fire, a series of epic fantasy tales by George R.R. Martin, which is partly based on real medieval history.

Kam-Engle believes that, as far as the genre is concerned, Asia has stories to tell but no product to sell — at least, until there are good showrunners in place.

"In terms of stories, there are a plethora of Asian court power struggle dramas, add to that a few dragons, and then we'd have something in the vein of Game of Thrones," she was quoted as saying.

According to the producer, a successful way for a possible Asian-style Game of Thrones to be aired would be to appeal to a global audience while at the same time serving the local market.

"The audience in Asia has its own needs, but if we bypass their needs and plan a Chinese or Japanese show that can woo the world, we might lose our local audience. That is not a wise path to take. We have to take care of our home turf first."