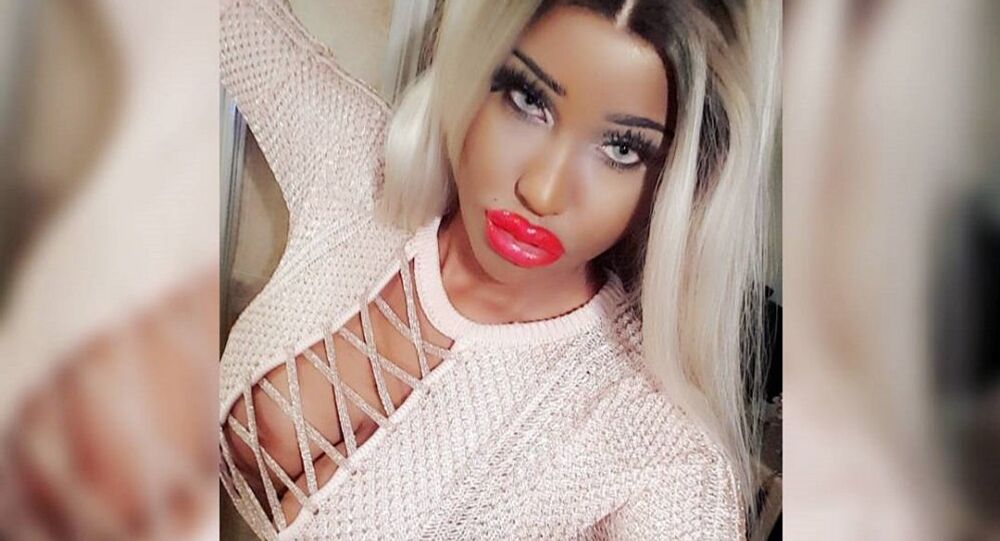 Although she admitted that her racy looks indeed mesmerize men, she would like her partner to see that there is infinitely more to her than her overly-sexualized appearance.

Instagram model Cindy Moore from the UK has undergone a series of procedures in recent years, including breast augmentation, lip, and butt fillers, with the total costs amounting to a whopping £10,000; and she is now saving up for a second boob job, The Daily Star reported.

Detailing her willingness to go forward with bodily transformations, the bombshell revealed she likes Jessica Rabbit and Pamela Anderson, singling out their “over the top, sexualised look” that she finds particularly alluring and powerful.

“Love Angelina Jolie in Beowulf, that overly-sexualised, alluring look”, the model went on.

She shared that her beauty journey essentially started with disappointment with her A-cup breasts, which prompted her to go under the knife to get her boobs enhanced to large DD cup. She further gained and lost weight over the years, with her boobs eventually growing to a GG, so that she now feels much like a sex doll with its “big lips, big boobs and sexy look”.

Boasting that boob and lip fillers had boosted her sexual prowess, Cindy admitted that men seem to “be fascinated about her looks”; however her intimate life is “non-existent at the moment”. She explained that the reason is that onlookers perceive her as overly sexualised, whereas her inner self is way different from what lies on the surface:

“I’m business-minded, independent and family-oriented, but like to look like a sex doll! I’m an enigma”, Cindy remarked, adding that the reason she rarely dates is that some men take interest in the “persona, not the real me”.

However, despite her extreme sexualisation, she can tell if someone is genuinely interested in her, as “it’s hard for a man to see past that”.

“It takes a strong man to think past his penis, I hope to find him one day”, the model noted tongue-in-cheek.

Notwithstanding the doll-like looks, she said there were no calls from sexbot companies seeking to make her the face of their brands, although she admitted she “would love a Cindy Sex Doll”.

The sex doll industry is currently booming, especially in South Korea, where local media evaluated the overall turnover of the sex toy industry at roughly US$177 million (£135 million) in 2017, with the respective market showing signs of further dramatic growth.