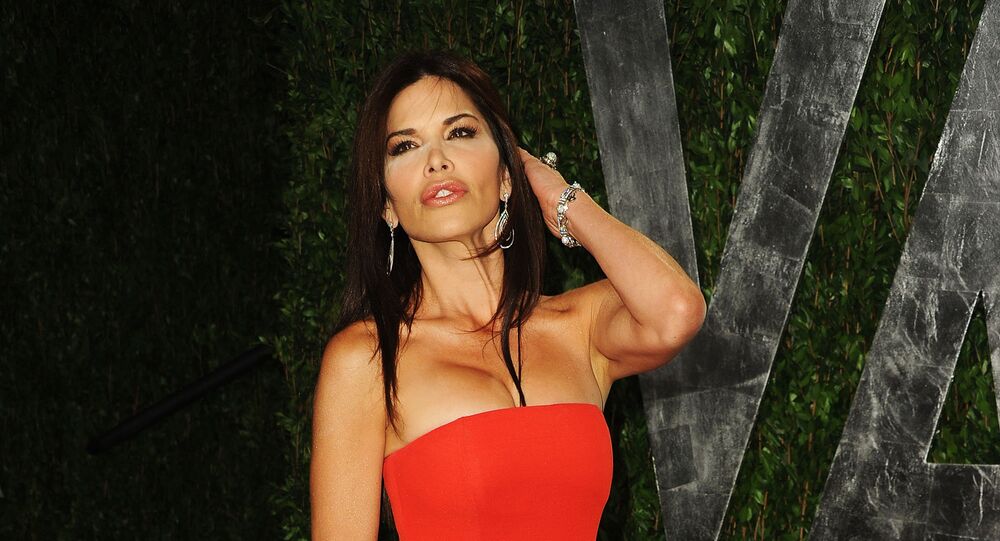 Lauren Sanchez and her estranged husband Patrick Whitesell have filed for divorce — the day after the Amazon billionaire’s divorce was finalized.

Sanchez and Whitesell both filed divorce petitions in Los Angeles on Friday, however, Page Six reported, it was just a formality, as both sides have spent more than six months negotiating and agreeing on the terms.

According to Page Six, the filing of the divorce 24 hours after Jeff and MacKenzie Bezos had finalized their divorce was just a coincidence.

“Lauren and Patrick mediated and agreed to everything in private, including child custody, the filing is simply procedural. There is no contest and it is hoped a judge will rubber stamp the filing and the divorce will be finalized in a few months’ time,” according to a source.

Sources added that the couple had been estranged for some time and were already negotiating their divorce before Sanchez’ affair with Bezos was made public back in January. Both of them filed exactly the same petition and were working with the same divorce lawyer, asking for joint custody of their two children, and neither is asking for child or spousal support.

“Patrick has been generous, but Lauren is getting nothing in the realm of what MacKenzie [Bezos] has,” the source added.

MacKenzie Bezos left her ex-husband with 75 percent of their shared stock in the company, as well as voting control over the nearly 20 million shares she is keeping for herself. Bezos is also keeping all the shares in the Washington Post newspaper and his space company Blue Origin.