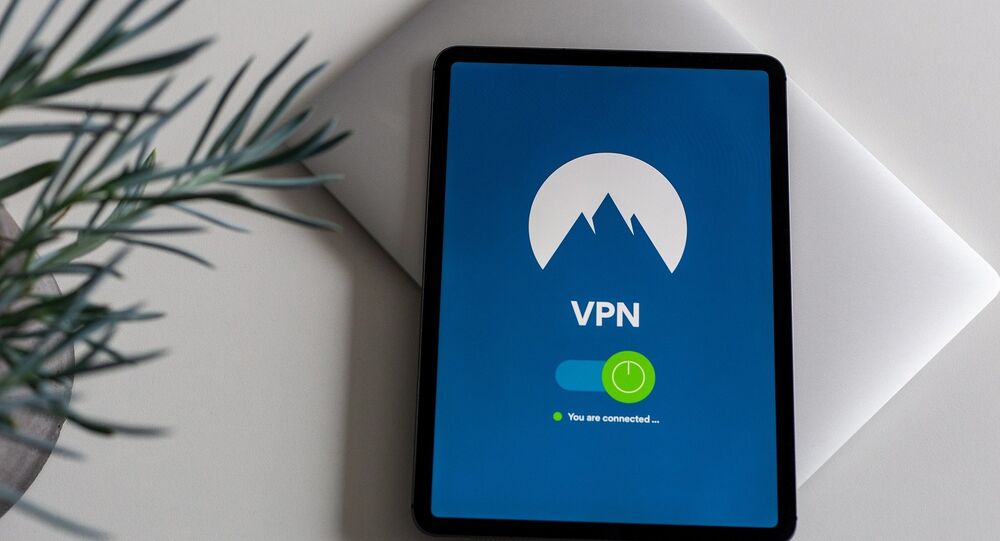 Netizens set about using whatever means they have at their disposal to come up with ingenious posts, with many opting for textual representations of their most-liked exhibits from the vast 21st century meme culture.

On 26 March, the European Parliament came up with new legislation regulating copyright on the Internet, with Article 13 arguably drawing the most controversy. It stipulates that social networks and websites should introduce special filters that will prevent users from uploading content that may potentially violate copyright.

Social networkers are meanwhile concerned about memes potentially falling under the new amendment, as many of the templates are based on film scripts, TV series, broadcasts and comic stories, all of which are protected by copyright and, in theory, Article 13.

Twitter users started redrawing and redoing the meme templates in a bid to allow their content to be qualified as “original” and appear to be in no violation of the law. They notably used everything handy to arrive at something unique – from stock photos of bananas to Paint and Photoshop tools, as well as Minecraft symbols. Many simply explicitly stated what this or that meme implies, thereby avoiding reposting it, but resorting to its verbal description.

Here are just a few examples of Article 13-friendly memes from Twitter:

I hope this new meme doesn't get taken down by #Article13… pic.twitter.com/0LCImz3c9R

article 13 has passed and memes are doomed pic.twitter.com/iUT0hsYD4u

The only man that can save us from article 13 pic.twitter.com/52z4ILcNuu

The news appears to have indeed hit a raw nerve with Internet users:

Article 13 just passed….It’s a new law in the EU that will copyright any audiovisual content: like videos, pictures, and even memes. It means that a lot of channels can be deleted. Please use hashtags #article13 and #armyagainstarticle13 it will take you a few seconds 🙏😪 pic.twitter.com/Ea5mXnDpw4

So Article 13 passed. What a sad day for us all, especially Europeans…
(Like me…)
Here's a meme about Article 13 in a nutshell…#Article13 pic.twitter.com/7VENgj1izO

The internet: *makes memes about article 13*

Imagine altering a european law because of Memes 😂😂 https://t.co/5GNlYxAjjt

“I'm calm, I promess I'm calm..Not like they are going to take down YT videos, meme, Pictures…Everything is FXXCKING FINE!!!” one users exclaimed, repeating his words like a mantra, with others feeling equally upset: