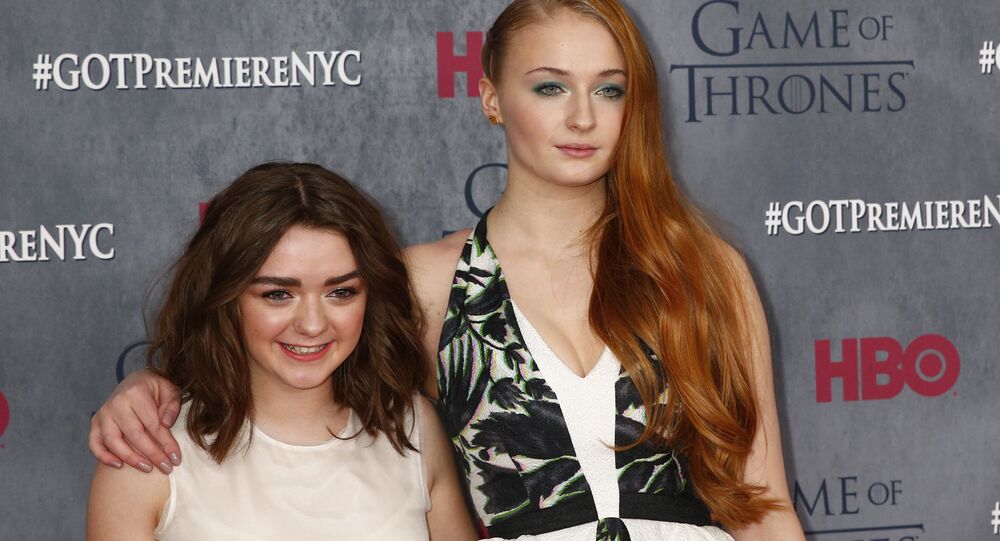 The Arya Stark actress has shed some light on the upcoming season of Game of Thrones. No spoilers inside!

Maisie Williams, an actress who plays Arya Stark in the world-renowned TV series Game of Thrones, said the upcoming season will feature "a lot of death" — a particularly grim remark, considering the TV series' memetic notoriety for killing a lot of characters.

Speaking to Entertainment Weekly, Williams also disclosed that the new season will have a large number of references to the first season. In fact, there are so many of those that the actress had to re-watch the original season herself.

"After reading the scripts I went back and watched season 1 again because so much of it refers back to that season. There are so many scenes that will look similar. And also I watched just to remind myself of the arc I've taken already. I wanted Arya to go full circle and try for some kind of normalcy like when she was younger", Williams said.

The trailer is here. #GameofThrones pic.twitter.com/L48jOwsUzn

​Sansa Stark, Arya's sister in the series, portrayed by Sophie Turner — will developed a closer bond with Arya compared to previous seasons, she noted.

"It's not often you see a character siding with Sansa who's not manipulating her", she said, adding that thanks to her real-life friendship with Turner there was "no acting required" for some of their scenes.

Maisie Williams and Sophie Turner appear on our latest cover. Click the link in our bio to read the story in full. The 'Game of Thrones' actresses spoke to us about their unbreakable sisterhood, their surreal teenage years and the most anticipated finale ever. “We’re a nightmare to work with,” Turner says. “If you’re working with your best friend, you will never get any work done, ever.” Photograph by @nicolenodland. Styled by @stricola

Besides, Arya will have her first major battle scene in the upcoming season, the star told reporters.

Season 8 will be the last of the acclaimed TV series. According to Williams, ending such an enterprise is not an easy feat: regardless of how the creators decide to it, nobody would be satisfied.

Maisie Williams on “a lot of death” in season 8; plus Inside Game of Thrones: A Story in Camera Work! https://t.co/oIR7mmoAxN #GameofThrones pic.twitter.com/hXmBrpJ4cT

Next, can we have a biopic of Mary II, focusing on the events of 1688, starring Maisie Williams. Thanks. pic.twitter.com/HTIqaHl3mO

​Now that the series is coming to an end, Williams admitted she is "nervous" about her future as an actress, adding that she hopes "to prove [herself] as an actor now and make the most of this series".

Spring Is Coming: Twitter Lights Up Over New Game of Thrones Trailer