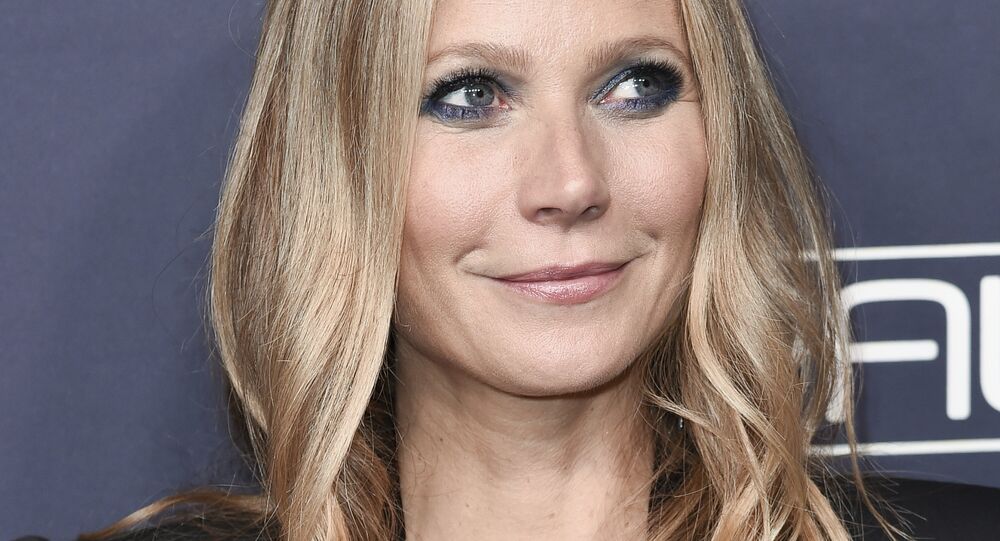 Bondage lovers will be happy to know that Goop, a company owned by the Oscar-winning actress Gwyneth Paltrow, released a set of very special underwear fully made of leather. The lifestyle site also suggests interesting leather accessories as an addition to the lingerie.

READ MORE: Back to the ‘60s? Gwyneth Paltrow Says Psychedelics Could Leap Into Mainstream

The company was then accused of being based on "pseudoscience". The entrepreneur denied these claims and insisted that her brand sells tried-and-tested products, while also promoting women's empowerment. The company agreed to pay $145,000 to settle the dispute "quickly and amicably", but denied allegations that the product misled customers.

Sexy Lingerie, Bikinis Back on the Market in Mosul (PHOTOS)