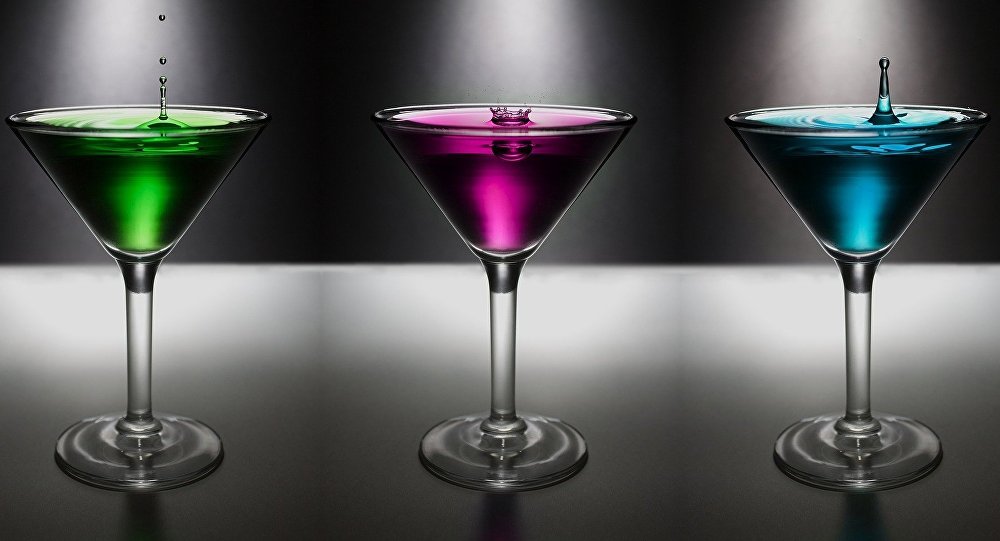 Misha Malik, who lives in the US state of Ohio, was ultimately given a ticket back to India by her parents, who were shocked to see their daughter gulping alcohol right under their nose. The ‘very relatable’ video of this has gone viral.

New Delhi (Sputnik): Giving a glimpse into how conservative Indian parents really are, a girl working in the US state of Ohio was given marching orders to return home to India by her parents, who were shocked when they saw their daughter gulping down an alcoholic drink right in front of their eyes. The video of the incident is going viral on social media.

"It was at this moment that my parents decided they were sending me back to India," Misha captioned her tweet that carried the video of the incident. The video also captured the reaction of the parents.

It was at this moment that my parents decided they were sending me back to India pic.twitter.com/MQ64wuYESO

​The Twitterati broke into fits of laughter.

Joydeep Ganguly was very amused by the look Misha's parents had as they saw her downing the drink.

Awesome I love the look on the parents.

​A user (‏@arun513) found the father's reaction ‘priceless'! While asserting that such reactions were typical of Indian parents, he wondered if dads from other countries reacted the same way.

haha this fathers reaction is priceless!!! his little girl all grown up and exploring the world!!!

It represents the feeling of all indian parents(especially father of girls). How does other country fathers react? I guess the same way? pic.twitter.com/491DnHxHmV

​Another user took a jibe at Misha's mother, likening her poker-faced countenance to that of the Indian defence minister.

is ur mom is she look alike Indias defence minister? #nirmalasitharaman

​Laxus D Thunder wondered, "Has India lost the world cup or something?"

No offence but reaction of your parents, It was like India lost a world cup or something terrible happened xD