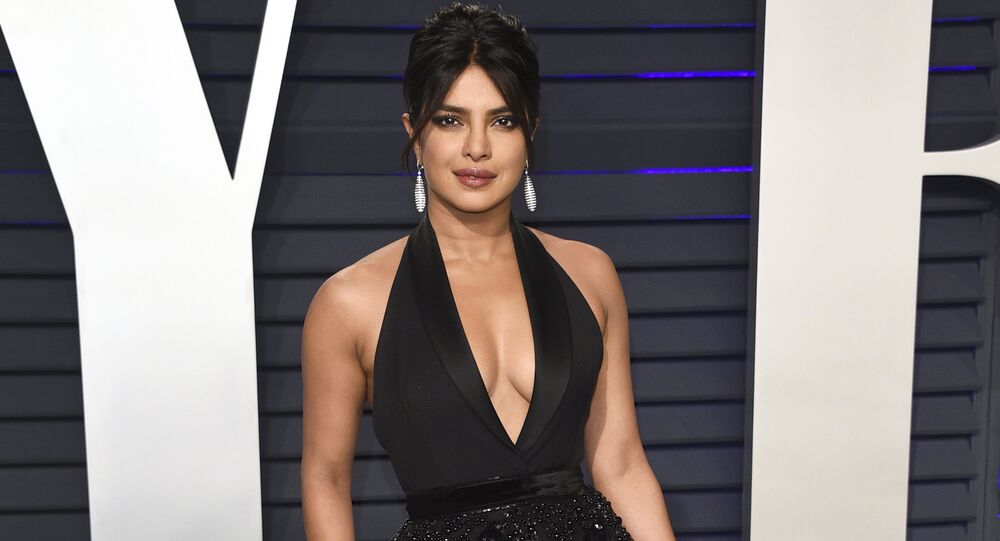 When Salman Khan was told that Priyanka Chopra had launched a dating app called ‘Bumble', he wondered why she needs it after her marriage to Nick Jonas.

Recently, during interviews with journalists, he was asked if it is appropriate at a time when dating apps like Tinder are around.
Salman Khan first replied, "Why only Tinder, and not Grindr?" referencing the well-known app's gay equivalent.

A journo asked #SalmanKhan abt dating app #Bumble to which Salman quickly replied by asking-what is Bumble & who had launched the app. When the journos replied that it is PC & asked for his further opinions, Salman amused everyone by replying- why does Priyanka Chopra need Bumble

He then added that he doesn't use any of the dating apps.

Priyanka has not commented yet on Salman Khan's remark.

Bumble, which is rolling out service in India, is unique among dating apps in that it requires women to make the first move, BBC reports.