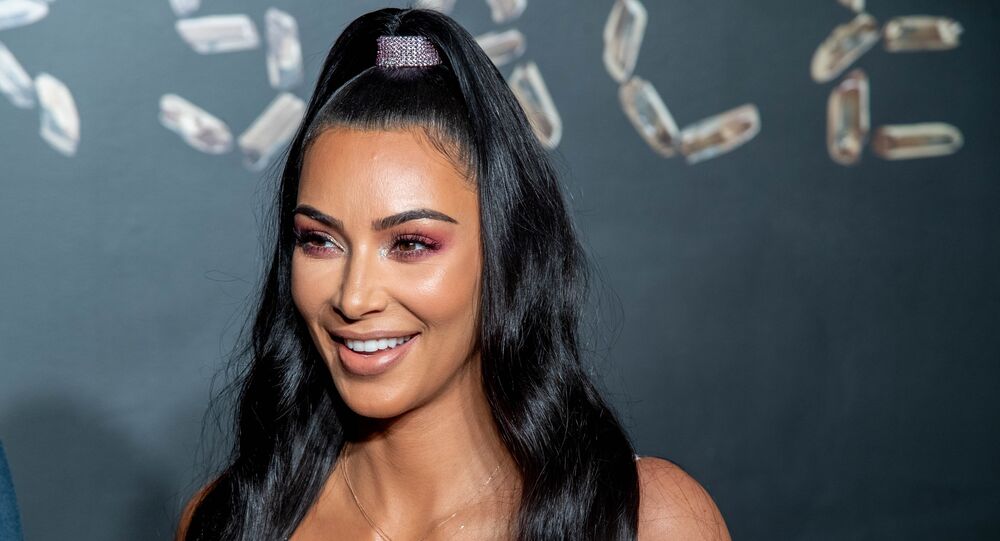 The Keeping Up With the Kardashians star was first diagnosed with the skin condition in 2011 and never hesitated to share with her fans a variety of methods to minimise the psoriasis flare-ups on her face.

Kim Kardashian, who’s always at the epicentre of photographers’ attention, has posted an Instagram story, in which she showed that even television personalities have their own flaws.

Kanye West’s better half bravely revealed “morning psoriasis” and showed how the skin aliment had spread to her face, including eyes, nose and forehead.

Social media users rushed to show their support for Kim, with many saying they were suffering from the same condition:

@KimKardashian i literally just realise i have psoriasis on my cheeks like you 😟 i am not even kidding and i dont know how to cover it up, im so annoyed. pic.twitter.com/OY2Ae8wFLy

Thankful that @KimKardashian is speaking out on her psoriasis more, making me feel like im not the only one ❤️

@KimKardashian I have suffered from psoriasis for most of my life. I really understand what you're going through. It's difficult. I can tell you what I'm using that has helped me.

Earlier this month, Kim also posted a close-up of her face, offering a glimpse into her skin condition, with the caption “Psoriasis Face”. In February, she shared an Insta story, in which she was seen with dark blotches covering parts of her face that appeared to be herbal ointment.

The 38-year-old reality show star has been open about her battle with the skin condition since 2011, with her first breakout being documented on the Keeping Up With the Kardashians.

© AP Photo / xxx/Invision
Matrix-Like Bunch of Kim Kardashian 'Clones' Sends Shockwave Across Twitter
Although she was concerned over the diagnosis, it wasn’t much of a shock for her since her mother, Kris Jenner, suffers from the same condition.

Accepting that she might have to struggle for a perfectly clear face for the rest of her life, Kim has tried out every available ointment, cream, and herbal remedy to cope with the annoying red patches. In one episode of the show, she even applied breast milk to the flare-ups after reading that it might be helpful.

Since then, she has never stopped in her quest for a remedy that could keep psoriasis under control. Back in December 2018, she even tweeted out an urgent message asking followers for recommendations about medications.

Back in 2016, Kim revealed that she thought of psoriasis as a “big flaw”, but wasn’t trying to cover it anymore as part of learning to accept the disease as part of who she was.