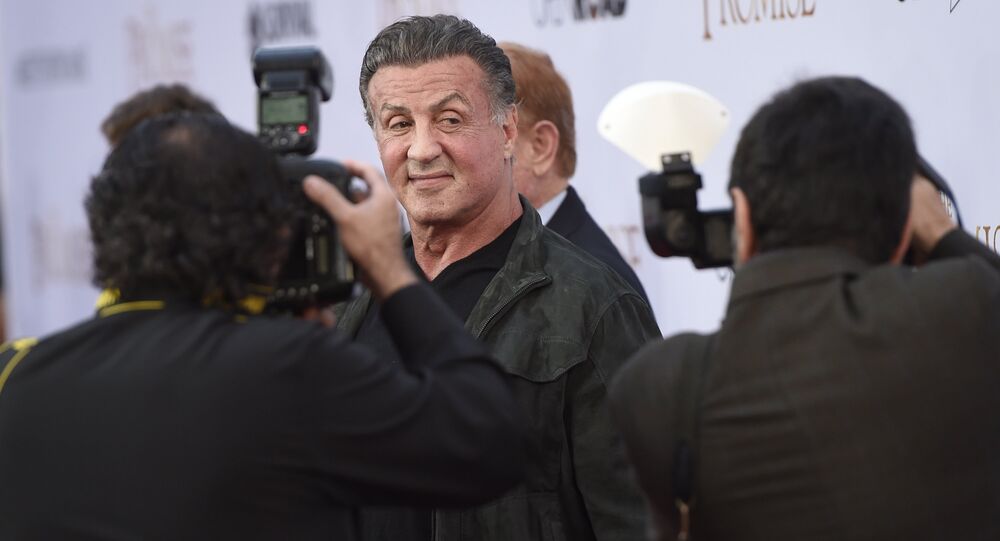 The world-famous action movie star has suggested the Irish fighter needs a rematch.

The 72-year old actor, who is also a minority owner in UFC, said the Irish fighter needs to overcome his own grudge over his 2018 loss and have a rematch.

"Okay, I've gone through a very rough time. I've been somewhat publicly humiliated", Sly said McGregor should tell himself. "I'm at a crossroad in my life. I have to overcome an incredible opponent who seems invulnerable".

"This is probably the most important one because if he doesn't live up to his ideal — if he can't overcome his fear and beat this man, I think it'll plague him for the rest of his life".

© Photo : thenotoriousmma/instagram
Meme Flood as McGregor Breaks Silence After Arrest for Allegedly Destroying Fan's Phone
Last week McGregor was arrested in Miami Beach, after the fighter reportedly smashed a fan's phone and walked off with the shattered remains, the police records read. Stallone connected the assault to McGregor's defeat.

"I think [Conor] lost last time because he got resentful, he got prideful, he got arrogant… put his hands down", Sly said, according to TMZ. "He walked right up to that gentleman and he just got smashed in the face when he could have been defensive. There was no Plan B. Not even a Plan A minus".

McGregor was booked on suspicion of robbery and criminal mischief and later released on bond. The fighter is currently in training ahead of a return to the Octagon.

Back in 2018, McGregor suffered a defeat to Khabib Nurmagomedov, but the two fighters got involved in a brawl right after the match, which ended in both fighters being penalised with monetary fines and temporary disqualification. Both sides have accused each other of verbal provocations.

Stallone himself rose to prominence with Rocky, a 1976 movie about a boxer, which he wrote himself and starred in the main role.

Paintings by Sylvester Stallone on Show in Russian Museum