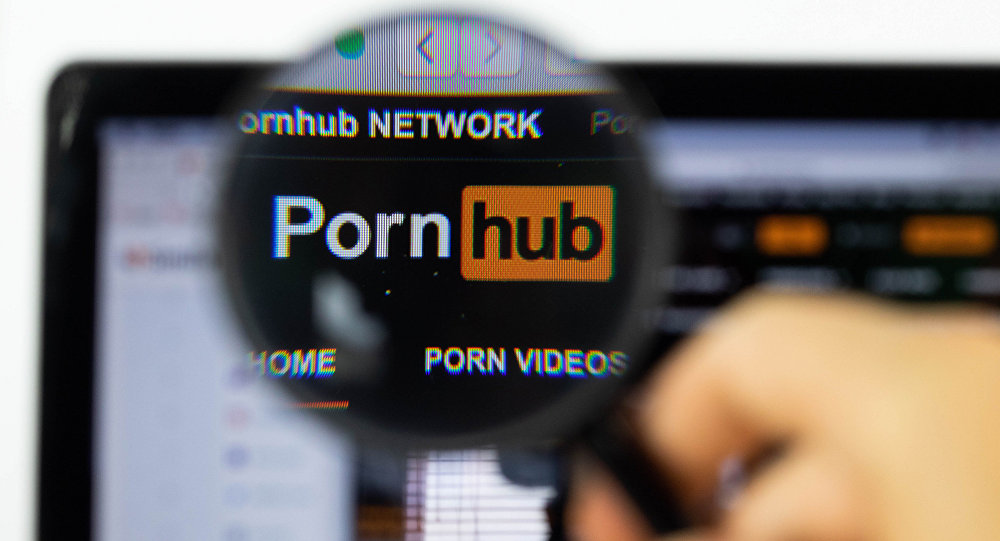 Moreover, the popularity of the celebrity searches increased by 72 per cent, with stars with  the largest number of subscribers on Instagram, such as Ariana Grande, Kendall and Kylie Jenner, Cristiano Ronaldo, proving the most popular.