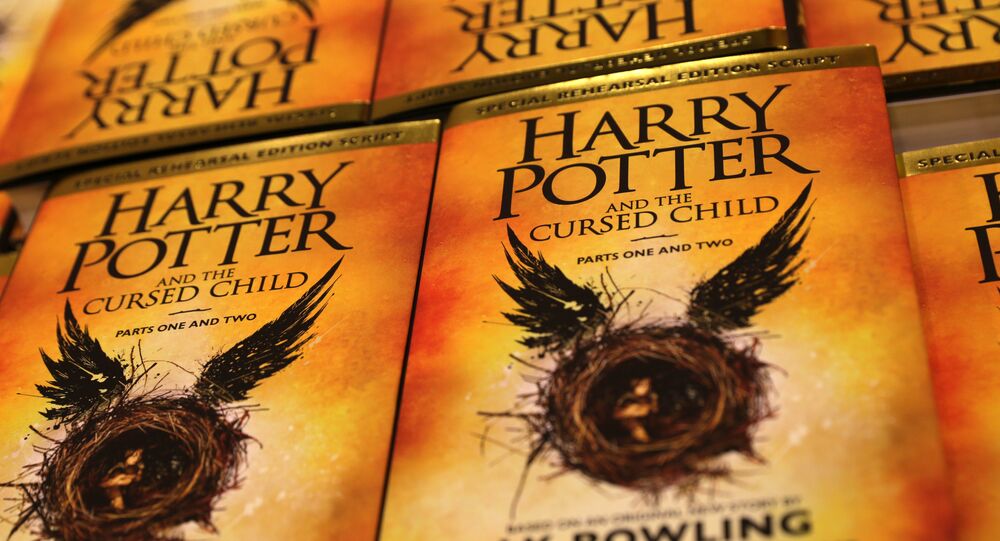 The world has barely had time to recover from 2016’s Pokémon madness, when people hunted the imaginary creatures with the help of an augmented reality hit-game – at times even risking their health for a rare catch. But the developer is now getting ready to strike again and let magical creatures, objects, and wizards into the muggle world.

The developer behind the augmented reality game “Pokémon Go”, Niantic, and WB Games San Francisco have let fans of the Harry Potter universe, created by J.K. Rowling, have a look at their new game “Harry Potter: Wizards Unite”, promising to erase the border between the muggle and wizarding worlds. Its plot suggests that a calamity in the universe of wizards caused “artefacts, creatures, people, and even memories to mysteriously appear in the Muggle world”.

The players, or witches and wizards, recruited by the Statute of Secrecy Task Force, which was established by the Ministry of Magic, are to investigate and contain the mentioned calamity. They are to seek “Foundables” at various types of real-world locations, including parks, banks, municipal buildings, campuses, libraries, monuments, zoos, art galleries, etc. – just as with Pokémon in 2016 — as well as fight death eaters and dementors.

The developer has not yet announced the release date, but teased fans saying that it would be available this year.

However, even the previews of the game and the opportunity for wizard-wannabes to register were enough to thrill social media users and Harry Potter fans.

We LOVE Harry Potter 😍 Cannot wait for the game to come out! pic.twitter.com/2mVgtsuPgZ

Me getting a notification from Wizards Unite 😍 pic.twitter.com/ambw6XTqdP

​However, many do not seem too eager about a repeat of the 2016 “Pokémon Go” madness.

Just when you thought Britain’s future couldn’t be bleaker, there’s going to be a Pokemon Go style Harry Potter game. The streets are going to be unwalkable.