Canadian rapper Drake’s hit “Don’t Matter to Me”, featuring previously unheard vocals from Michael Jackson, was absent from the setlist for his Assassination Vacation tour in Manchester, UK. 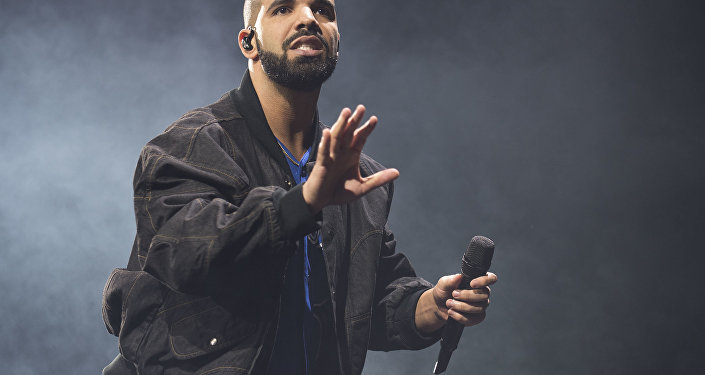 © AP Photo / Invision / Arthur Mola
Netizens Slam Drake for Kissing, Caressing Teenage Girl at His Concert
Several media outlets have pointed out that the track was not a part of the proceedings at Manchester Arena, but the track did appear on setlists for his previous Aubrey and the Three Migos tour last year.

No official reason for the exclusion was named, and Drake has yet to comment whether this omission was a conscious choice, but the timing coincided with the release of HBO’s documentary about Jackson.

“Leaving Neverland” features two men, both of whom knew Jackson as little boys and have accused the late pop music icon of sexually abusing them.

In light of these allegations, those who believed the story launched a social media campaign, #MuteMichaelJackson, and some netizens suspect that Drake has followed in their footsteps.

Is there any kind of move I can make to mute @Drake? #TMZ @TMZ

Lol, as if Micheal Jackson agreed to do that song in the first place…

Damn drake, that was a sucker mood

Reflecting on the possible motives for the decision not to perform the song in Manchester, some wondered why Drake had recorded it in the first place, since the allegations against Michael surfaced long before the documentary’s release:

Ok so why did you even record the song then knowing these allegations have been floating around for years then? Why didn’t you keep that same energy during the beat process, the writing process, the hours in the studio recording that process, and the mixing and mastering too?

That’s a bitch move in my opinion. You used the mans vocals to make your song dope then when they persecute the man you stop performing it. Michael was accused of this long before you used him for your album.

Aside from Donald Trump, Michael Jackson has been the most investigated person of the 21st century and has been proven innocent in court on every single charge, fuck that one-sided documentary, does innocent until proven guilty not mean shit? Drake took a major L with this one.

Social media users showed no mercy while attacking Drake and recalled a video from his concert where he was caressing and “groping” an underage girl on stage:

But he touched the 17 year old on his tour on stage?

A vast number of users stepped in to voice support for the late music legend, stressing that the documentary is one-sided, and that Jackson is not even there to defend himself:

I don’t understand why he would do that. Michael Jackson is not here to defend himself. 🤦‍♀️

Michael is a legend and those two that now are saying he molest them when they were kids, once told the whole World that they lied!!! Money can buy and destroy everything

Once again the power of the media and the gullibility of people who are willing to take only allegations not facts from a one sided documentary ruins the legacy of an innocent man. If he had been proven guilty I’d totally get it but he hasn’t so surely there’s no need for this

Aside from Drake, who has yet to comment on the decision, the Los Angeles Lakers decided to replace Jackson’s “Beat It” song with hits from Nirvana and Chuck Berry as part of their in-game entertainment in the wake of the documentary’s release.

The Lakers’ Air Band Cam getting fans to imitate Lance Stephenson’s air guitar featured Micheal Jackson’s “Beat It” as the musician accompaniment most of the season. Since “Leaving Neverland” aired, they’ve switched to Chuck Berry’s “Johnny B. Goode” and Nirvana pic.twitter.com/AlLxXOoNtZ

The Simpsons has also removed a vocal performance by MJ from the 1991 episode, called Stark Raving Dad. Jackson played Leon Kompowsky – a man that Homer Simpson met in a mental institution and who believes that he is a famous singer. The episode will no longer be broadcast on TV or streamed online. 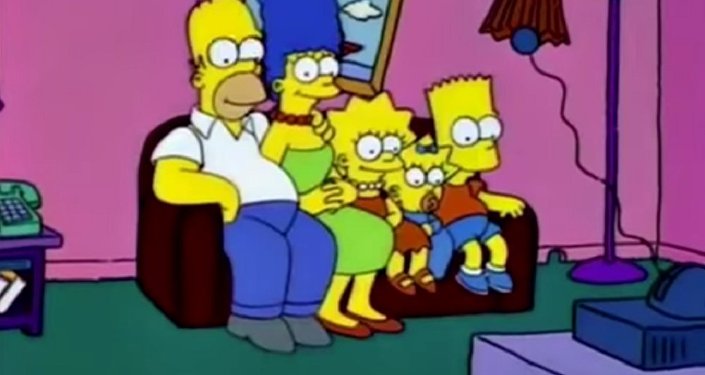 Michael Jackson’s life has been a subject of much speculation and criticism in the media and court rooms due to child abuse allegations.

Jackson died on 25 June, 2009, at the age of 50, after suffering a cardiac arrest and going into a coma. His death is said to have been caused by “acute propofol intoxication” in combination with sedatives.