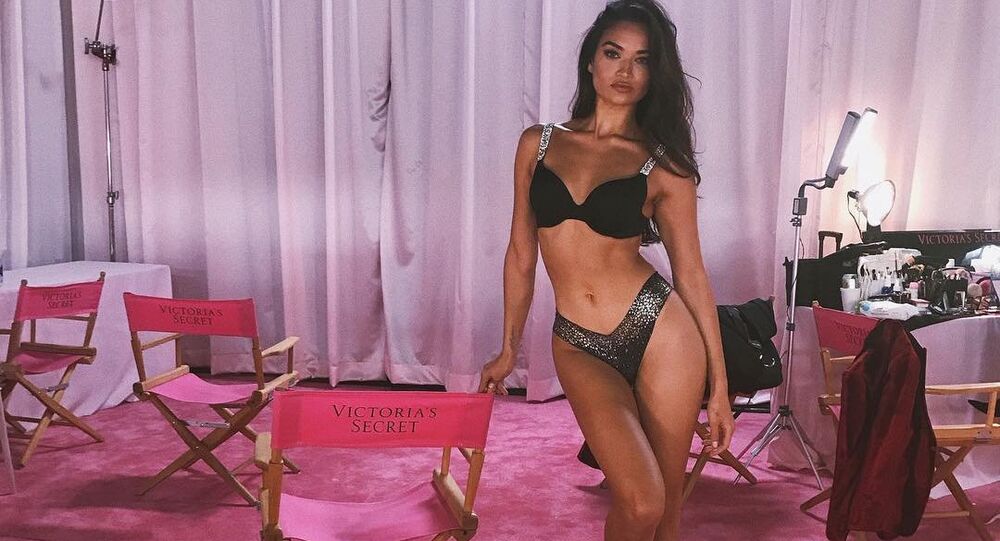 Victoria's Secret model Shanina Shaik was grilled by Instagram users after she posted a nude photo of herself on International Women's Day, 8 March.

"Here's to strong women. May we know them, may we be them, may we raise them. #internationalwomensday", Shaik wrote in the caption of the NSFW photo with blurred nipples.

However, many found her methods of driving the idea home inappropriate, pointing out that posting nude photos only reinforces the idea of a woman as a sexual object.

"What message do you want to send? Seems too much focus on your beauty and not your intellect and strength! Does it encourage men to see women as sexual objects to lust after?" another one reads.

"This isn't feminism, freedom, liberation, female empowerment or anything of the sort! It's objectifying and just part of the system". one more user said.

"We can be strong and keep some things private, too", a more reserved critic says.

Off to somewhere sunny ☀️ 🦋

Some argued that this course of action would create the wrong idea about strength in the minds of minors.

"You don't need to be nude on Instagram to be a strong woman, trying to show young kids that posing nude on the internet is compared to being strong is shameful and a horrible role model. I feel bad for young girl today having to be influenced by irresponsible people like you", one comment says.

Others have accused the model of being a narcissist.

"Ignorant photo. Narcissist", one comment says. "Way to make it all about you", says another.

The model attempted to hit back at her critics, claiming that "this is simply capturing a beautiful image of a raw woman's body".

"And shouldn't we uplift women on international women's day?" Shaik quipped, but another user had to clarify to her that she did so incorrectly.

"I think [the first commenter] is simply saying you don't need to be naked on International Women's Day. Yes we should uplift and support women but not in this way. [It's] promoting the wrong idea", the comment said.