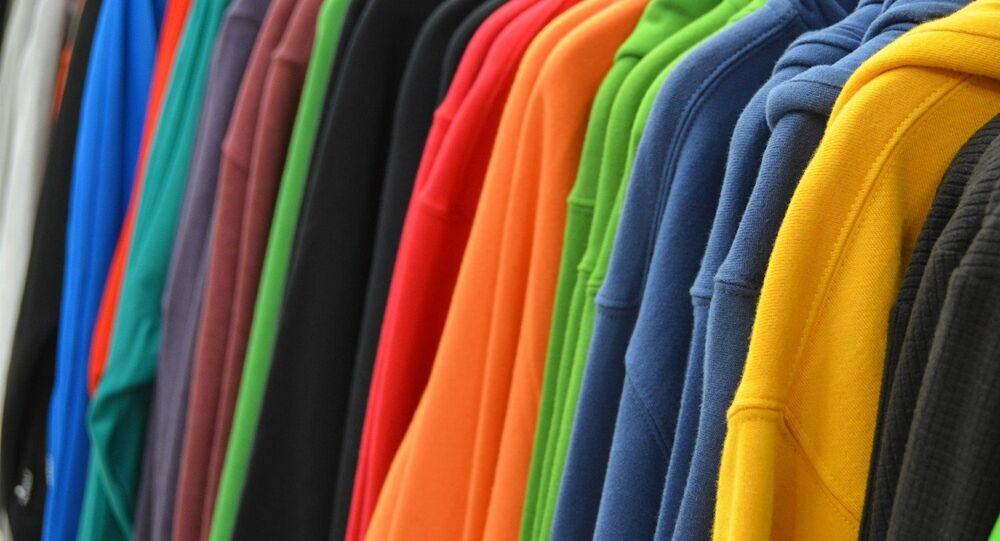 People took to social media platforms as a storm after finding out that London’s Harrods was selling an expletive-laden black hoodie by Vetements on its website.

Harrods, a famous luxury department store in London, has removed a black oversized hoodie that came with a profanity in Russia translated as “f*ck you”.

"Following feedback from customers we have made the decision to remove this product from sale in Harrods and on Harrods.com", a spokesperson for the store said.

Before taking it down, Harrods wrote on its website that the bold hoodie, designed by Georgian designer Demna Gvasalia for Vetement’s Spring/Summer 2019 collection, was “imbued with signature unapologetic attitude”.

"Inspired by the desire to face and conquer the negative memories surrounding his upbringing in war-torn Sukhumi, Georgia, while also celebrating his love for his native country, Vetements' Creative Director Demna Gvasalia has created a collection of pieces for Spring/Summer 2019 to capture the message. Printed with Georgian lettering translating to an expletive phrase, this bold hoodie is imbued with signature unapologetic attitude”, the store wrote, although the message was in Russian.

The £680 garment with an attitude was spotted by Moscow journalist Max Seddon who tweeted that it read “Go f*ck yourself” in Russian.

The news has stirred an avalanche of reactions on social media, with many saying that people better not wear the hoodie in Russia:

Yes, wear that around Russia and see what happens to you.

One has to be Dwayne Johnson big to wear that in Russia, and even that doesn't guarantee one's safety.

better not travel wearing this in Russia… lol…

One netizen turned to sarcasm, suggesting that Russia’s military intelligence GRU was behind the sale of the provocative sweatshirt:

Others pointed out that Harrods’ description was incorrect, and the lettering was not Georgian, but rather Cyrillic…

You know this is Russian and means "Go fuck yourself", don't you, @harrods? Vetements Georgian Slogan Hoodie https://t.co/76ERXElT2n

…and clashed over the correct translation in English:

More like 'go to the dick'? They never taught us that at university, though.

“Go fuck yourself” is inexact

I must say, as a humble observer I am extremely happy to see the amount of linguistic debate this shirt (and the posting thereof) is generating.

Whereas some were just dumbstruck by the whopping price of the jumper:

Well, if some people are vain and dumb enough to pay £680 for a hoodie, it's somehow fitting for them to unknowingly display such a message…

H&M had a hoodie that said "Love" and cost a lot less…:) pic.twitter.com/NDwYLJGTo2