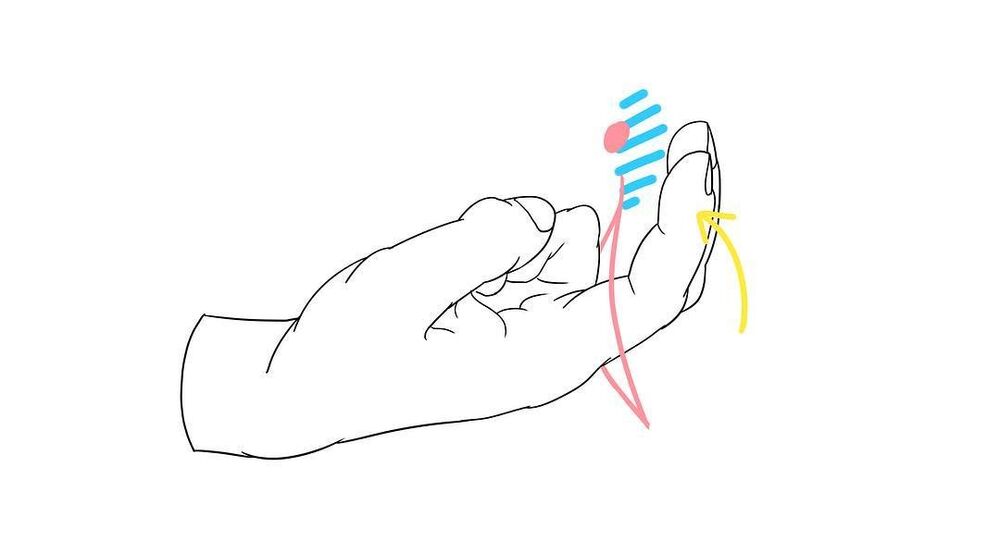 The blog's creator, Jüne, says her idea was to stop young people from exploring their sexuality through pornography rather than actual sexual intercourse. She suggests that her content didn't go over so well with some users, who reported it to the platform.

Instagram was forced to apologise after the suspension of an account, which was promoting self-made sex education materials, encountered a backlash on social media.

The page in question is called @jouissance.club and has close to 138,000 followers. It mainly publishes posts in French; some of the posts, however, are accompanied by an English translation.

These posts feature, for example, drawings of male and female genitalia, as well as advice on how to better achieve orgasms or perform oral sex. Jüne, the account creator who is believed to be a professional illustrator, suggested that the account could have been flagged by users who deemed its content to be too explicit.

"It is very taboo and can be very scary to some people," she said in an interview with Euronews. "I have doubts about Instagram being the one who intentionally blocked my account."

"I think there are also people… they can afford to report an account because the content does not suit them or seems excessive. So there are still a lot of people on the internet who think that we are promoting paedophilia for very serious, extreme things."

The suspension of Jüne's pet project caused a public backlash, with Twitter users employing the hashtag #sexualityisnotdirty to decry the platform's decision.

Instagram has since admitted it made a mistake and reinstated the account. "Our dedicated Community Operations team reviews millions of reports a week. Occasionally, we make a mistake and remove content we shouldn't have. We work quickly to rectify that as soon as we are made aware," Instagram said in a statement.

"We are always working to get better at evaluating content and enforcing our guidelines. Instagram is committed to fostering a safer, kinder and more inclusive community."

According to French magazine MadmoiZelle, this is the second time the account has been blocked since it was created last year.