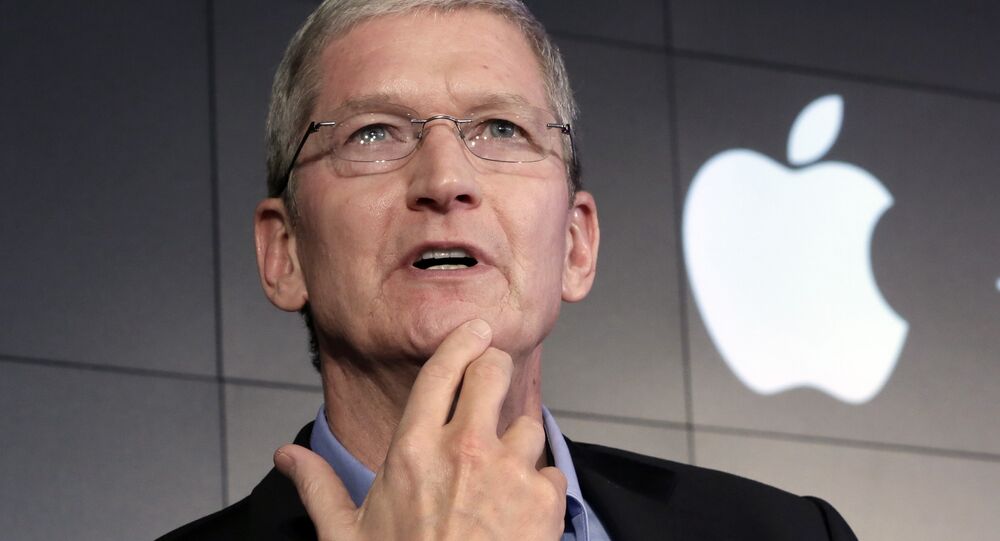 Although Cook didn’t appear to react in any way to the President’s words after Trump referred to him incorrectly as "Tim Apple”, the tech giant CEO is clearly leaning into the joke.

On Thursday Cook changed the name listed on his Twitter profile to include an Apple logo, effectively calling himself Tim Apple instead of Tim Cook.  Cook didn’t publicly acknowledge the change, but it didn’t take long for Apple fans to notice and spread the word. 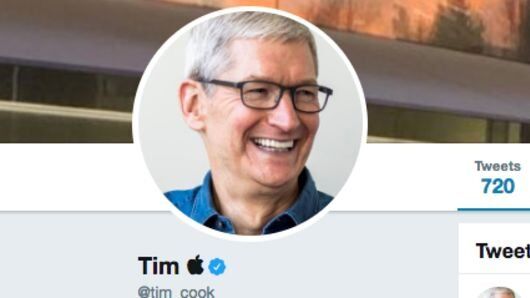 Non-Apple fans could not get in on the joke as Cook’s Apple-logo icon is only visible on iPhones and Mac computers. On Windows, it’s a blank square and on Android devices, it renders variously as an X-ed out or blank grey rectangle, making the Apple CEO “Tim Square”.

A day after Trump’s mistake, which he made as he was trying to thank Cook for investing in the US during a meeting of the American Workforce Policy Advisory Board at the White House, the President’s daughter Ivanka Trump, who was seated alongside her father and Cook at the meeting, also joked about the incident on Twitter.

The White House, however, appeared to be engaging in some damage control after the meeting. In the official transcript of the meeting, the words “Tim” and “Apple” are separated by a dash as if Trump had paused, possibly to thank both the executive and the company, the Associated Press reported.

Countries Saying No to Trade, Openness Will Fail - Tim Cook