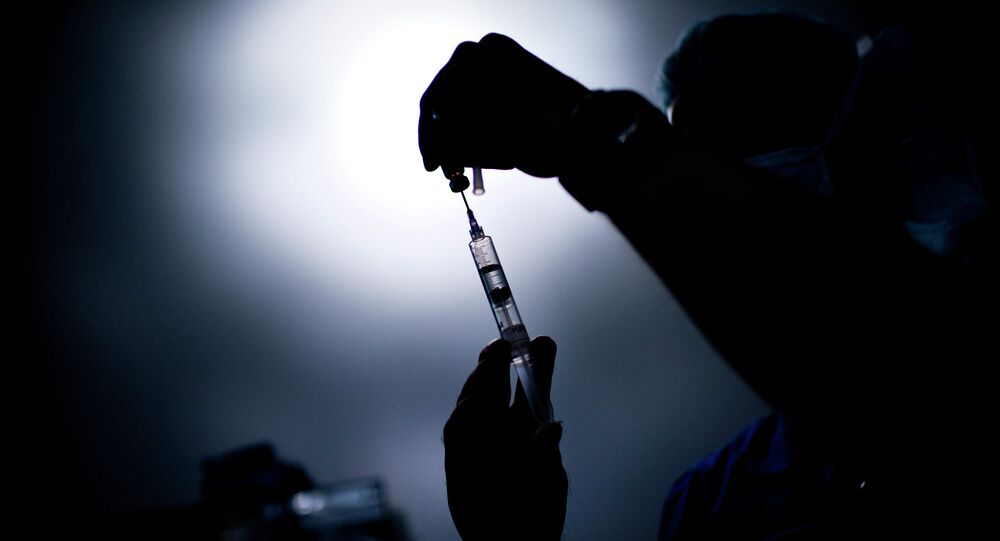 In Plague Inc., the player's mission is to wipe out mankind by infecting humans with a deadly, drug-resistant pathogen, and the game's creators have given a more realistic feel to it by adding the controversial anti-vax movement.

The move comes in response to an online petition which urges the developers to "add anti-vaxxers as a buff" because they are "stupid". The company said last week that it would consider adding a "specific new anti-vaxxer scenario" to the game if it racks up 10,000 signatures, but the possible new feature has been backed by around 21,000 gamers so far.

It remains unclear in which capacity opponents of vaccination will come to Plague Inc., with players suggesting that it would most likely become a debuff that would increase human vulnerability to fatal diseases.

So basically an easier way to infect weathy western countries?

It would make an interesting scenario to start as a "cured" disease brought back to life by anti-vaxxers. Like the game starts with everyone being cured of your new disease and you pick a country to re-emerge in the anti-vax population then change to reinfect all of humanity.

Vaccines have been met with scepticism and fearmongering since they were first introduced in the 18th century. Some people object to vaccination due to religious and philosophical reasoning, while some claim that vaccines are actually dangerous, and others consider them to be excessive government interference. The movement has gained traction in recent decades in the United States and Europe, with activists pushing for alternative medical practices and challenging mandatory vaccination.

The World Health Organisation (WHO) classifies vaccination as one of the most cost-effective ways of avoiding disease and views vaccine hesitancy as a threat to medical progress.

Cases of measles, a condition declared to be eliminated in the US in 2000, have been on the rise in the country, and scientists suggest that vaccine hesitancy has catalysed the problem.

Last month, a public health emergency was declared in the American state of Washington over the outbreak of measles; it emerged that most of those contaminated had not been vaccinated.