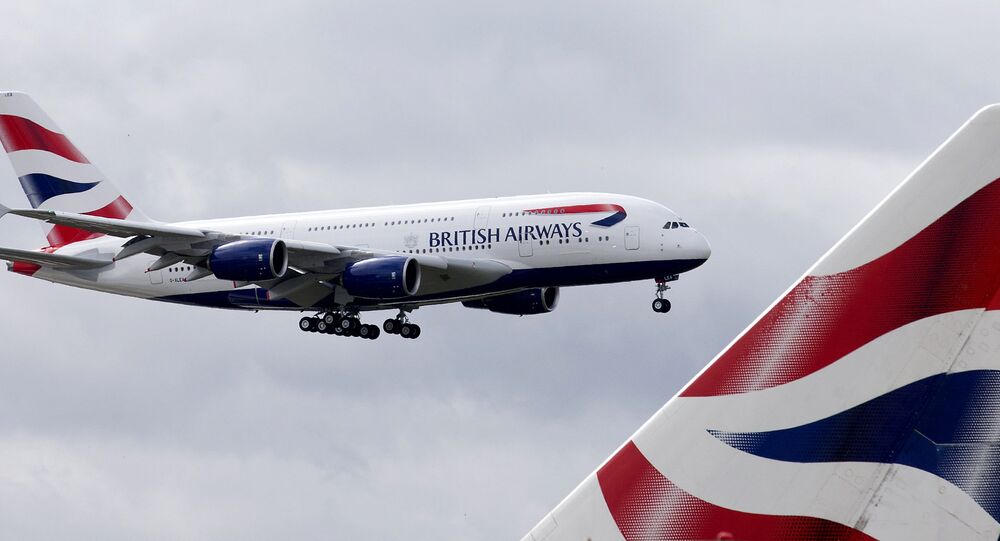 The plane was diverted to another airport and landed safely ‒ but not before giving us all nightmares.

A British Airways plane coming from Heathrow was about to land at Gibraltar International Airport when it started to oscillate wildly due to strong winds over the area. The plane, struggling to keep itself straight, was caught on camera and posted on British music station Rock Radio's Twitter feed Monday.

"F*****g hell! Did you see that?" the terrified cameraman yells on the video.

​The view was so terrifying that some commenters had a hard time believing the footage was real; some even suggested it was some kind of test flight.

"Got to be a test flight or a fake," a comment said. "It's very unlikely that this could happen with such regular oscillations."

British Airways later confirmed that the plane had been diverted to Malaga and landed safely.

"The flight has landed safely, and passengers have left the aircraft normally," a company spokesman said, according a Daily Star report. "Due to strong winds in the Gibraltar area, our pilots decided to land in Malaga as a precaution."

According to the spokesman, ground transportation was arranged for those customers who didn't feel well after the wild ride.