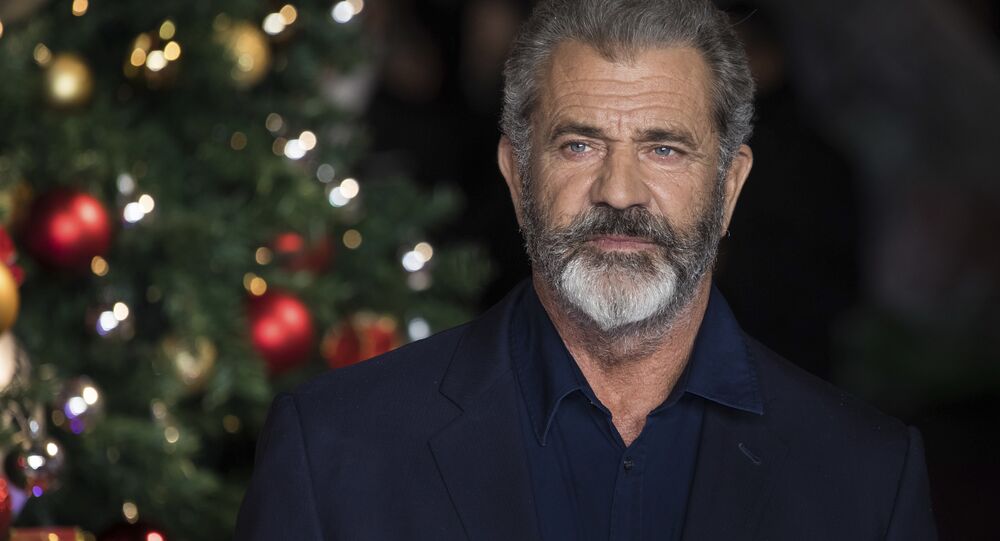 “Braveheart” actor, Mel Gibson, may have not been nominated for the 2019 Academy Awards, but he has somehow found himself in the pillory during the ceremony.

While introducing one of the Oscar’s Best Picture nominees, “Black Panther”, The Daily Show host Trevor Noah threw what Twitter universally agreed was a racism jab at Mel Gibson over the actor’s rants years ago.

Noah, who was a voice-over artist in “Black Panther”, jokingly brought up all the times people have come approached him to talk about Wakanda – a fictional country in Sub-Saharan Africa in Marvel’s universe.

“Black Panther may be an African hero, but his story and his appeal are universal. I know this personally because of all the people that constantly come up to me and say, ‘Wakanda Forever!’ […] Even backstage, Mel Gibson came up to me like, ‘Wakanda Forever'. He said another word after that, but the Wakanda part was nice”.

Even though Trevor didn’t specify what that “another word” was, many suggested that the merciless shade at the Oscar-winning actor was racism-related.

The joke could have been an allusion to a 2010 voicemail, in which someone, who is believed to be Gibson, was heard yelling at a woman, who is alleged to be his ex-girlfriend Oksana Grigorieva, and saying: “if you get raped by a pack of n****s, it will be your fault”.

READ MORE: 2019 Oscars: Who Needs to Start Working on Their Acceptance Speeches?

Gibson's comments came in 2006. In 2016 at the Golden Globes Ricky Gervais skewered Gibson who was back in the audience for Hacksaw Ridge. Gibson took it laughing. And three years later…. guy with poor joke writers comes along….

All hail Trevor Noah for a quick Mel Gibson roast. Why didn’t he host the show? Oh never mind, answered my own question.

Mel Gibson has actually achieved greatness and employed thousands in the movie business. You have a lot of nerve to use the #Oscars for a cheap shot against him.

Because it's lazy and ancient…

…while others hailed him for the super-timely shot, and thanked him for not “letting anyone” forget that Gibson is “a racist”:

That Mel Gibson joke by @Trevornoah was fantastic #oscars

#ThatMomentWhen MAYA RUDOLPH is the only one to give the nod to TREVOR NOAH’S MEL GIBSON joke. #Oscars pic.twitter.com/Yuu24ESuGu

Trevor Noah, with the super-timely dig at Mel Gibson: "Even he came up to me backstage and said 'Wakanda forever.' He said another word after that, but the 'Wakanda forever' part was nice." Frankly, I'm all for it. Mel Gibson smackdowns forever. #Oscars pic.twitter.com/yfnn1ccIIf

Thank you Trevor Noah for not letting anyone in the room forget that Mel Gibson is a racist. #Oscars

Ooooo, Trevor Noah is not letting us forget about Mel Gibson’s racism, even if the Academy has tried.

Back in 2006, Gibson’s name was all over the news after his drunk-driving arrest by a Jewish officer in California, where he was recorded making anti-Semitic remarks, such as “F*cking Jews. The Jews are responsible for all the wars in the world”. The “Mad Max” star publicly apologised, calling the incident a “moment of insanity”; the arrest was expunged from his record in 2009 after he had served three years probation.

Despite the initial fallout from both the 2006 and 2010 scandals, Gibson seems to have managed to rehabilitate himself in the eyes of the Academy. In 2016, his “Hacksaw Ridge” film nabbed two Oscars and was nominated for four others, including Best Picture and Best Director.

Academy Awards: Most Unforgettable Hosts and Moments in Oscars History

2019 Oscars: Who Needs to Start Working on Their Acceptance Speeches?