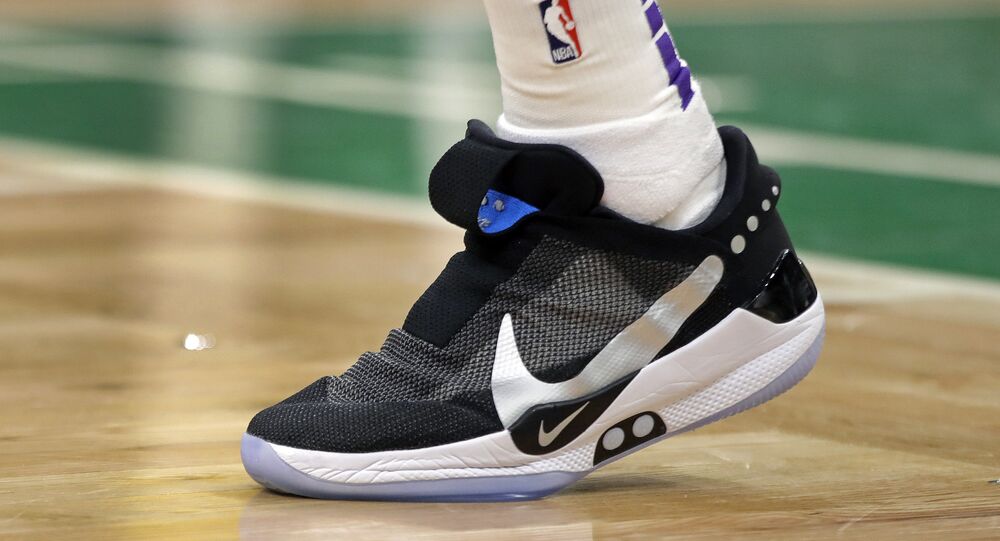 The shoes started crashing after a Nike app stopped working because of a bad Android update which caused shoes to fail to pair with the smartphone, disabling their most notable feature – self-lacing.

Nike's new Adapt BB shoes have been promoted as the future of sneakers with technology coming straight from the Back to the Future II movie. The $350 pair of sneakers have limited availability and feature futuristic motors to allow them to be precisely tightened up automatically, without any shoelaces or other input. The tightness was meant to be controlled by the app – however, users faced unexpected problems just days after the release, the Verge reported.

"App won't pair with left shoe," reads one such review posted on 17 February, "paired with sneakers right after unboxing then completely crashed after the last update." Another customer wrote: "same errors as others, can't connect to left shoe, but the phone shows paired. chatted with Nike, lots of calls about this already. major fail Nike!"

The future is now, specifically that Nike didn't QA the *android* version of their Adapt app as thoroughly as their iOS app, and all customers with Android devices now have bricked shoes due to broken firmware update routine. @internetofshit pic.twitter.com/vBgoHUC9Y4

According to users’ reviews in the Google store, either their left or right shoe ceases to pair with Nike’s app after an update, and some users reported that the pairing process with the latest Android app can lead to them locking up. The shoes feature two physical buttons to allow users to unlace the shoes, yet it is still unclear whether the app update shuts the motors down entirely.

Users also complained that, unlike the iOS version, the Android app isn’t as built out and is missing features like the ability to set different tightness presets. The iOS version of the app is still working, suggesting the problem is with the design of the Android tools.

Nike said in a statement to Business Insider on Thursday that it is "seeing isolated connectivity issues related to the setup of the Nike Adapt BB" and is "actively working to resolve it."