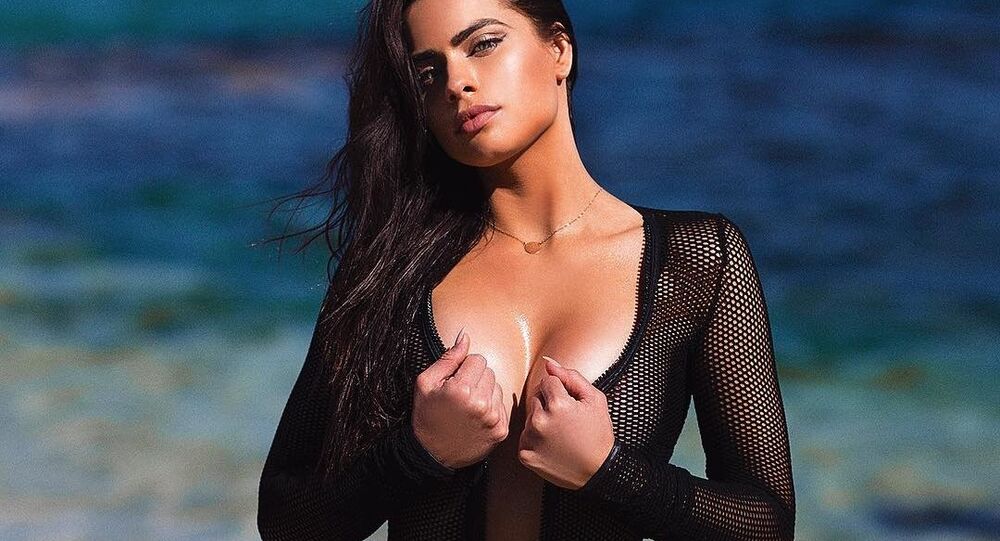 The attractive brunette, who has split up with the world record holder in a range of sprinting relays, hasn’t yet made public her new beau’s identity, but the recent geotags are hinting at her having a splendid time somewhere around Manchester.

Holly Young, a 25-year-old Australian model, who made international headlines in 2018 as she engaged in a 12-month relationship with Olympic sprint legend Usain Bolt, has now revealed to The Sunday Times her new boyfriend plays for Manchester United. She said, though, she would keep his identity a secret for now, adding she met him at a Nike event in London in 2017.

When you know they lying and you let them continue 🤓

Chanel bag with boots to match 😋

“He actually called the company I was working for at the time to ask for my details to invite me to Fashion Week”, she said.

Woke up in Budapest 🇭🇺

Young’s recent Instagram updates, meanwhile, underpin her revelation, showing her having the time of her life around the Manchester area. For instance, one picture shows her standing by a Range Rover outside a restaurant near Cheshire, famously frequented by footballers, while in another one; the bombshell is pictured at United’s home stadium attending a match.

A separate picture shows her in a chopper, carrying her dog Winnie that she recently revealed was a surprise flight arranged by her new beau.

The Instagram diva, who is now training to be an anchor-woman, previously fell head-over-heels in love with the fastest man on Earth Usain Bolt, reigning world record holder in the 100 metres, 200 metres and 4 × 100 metre relay, after meeting him in the lobby of Crown Melbourne in April 2017. The pair regularly appeared on their Instagram, reporting, to the joy of thousands of their subscribers, on the enjoyable time they had together. Young also attended the final race of his career, the IAAF World Championships in London in August 2017.