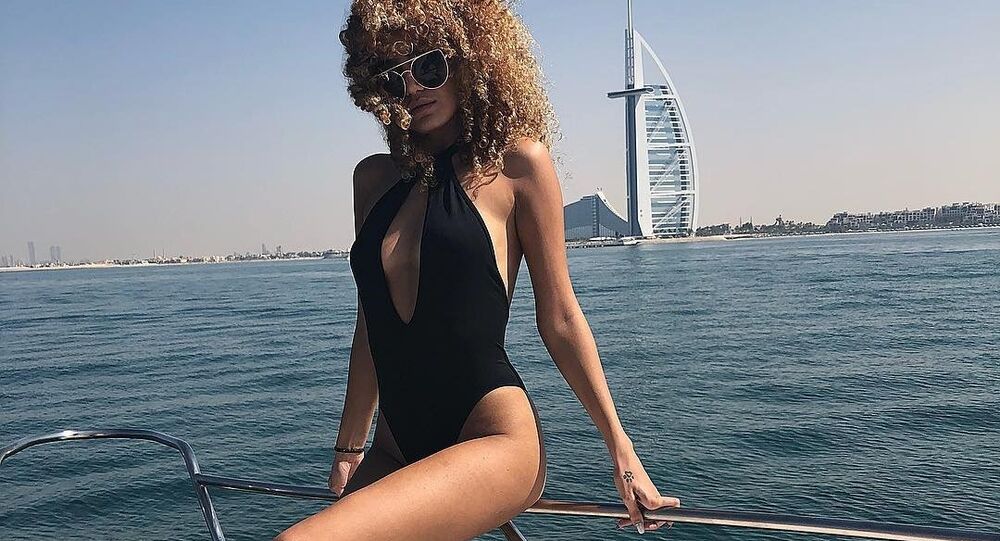 The price that the Azerbaijani model fetched is notably just half a million less than that of American student Natalie Dylan, who is the reigning record holder with the sum she received in 2009.

A 23-year-old Azerbaijani model, Mahbuba Mammadzada, has auctioned off her virginity to the highest bidder, a politician from Japan who offered her an estimated $3.5 million, “to make her mum proud", as she herself commented on the venture, the Daily Mail wrote.

The model is reportedly determined to make use of the hefty sum raised through the controversial German-based Cinderella Escorts website to buy a house for her mother and travel the world with her.

“Absolutely amazing business model”, one apparently impressed netizen wrote, while others rushed to post hilarious gifs in the comments below the news:

Many, however, suggested the experience is indeed “sickening:

The world is sickened

The Cinderella escort agency, which specialises in selling women’s virginity and has arranged a lot of successful sales to date, claims to be “the world’s biggest escort service”. It has been the subject of controversy of late, being harshly criticised for exploiting women and fostering prostitution.  Last year, the website’s founder and owner, Jan Zakobielski, addressed the criticism stressing he gets thousands of requests from women and the successful applicants take medical tests and are all seen by a psychologist. "It's not me making this decision. An adult woman contacts us after she has already decided about her plans. We just give the woman a platform to live their will and be free to do with their body whatever they want”, he said.

Back in 2009, when the internet virginity sale business sprang into existence, bidding in an auction for the virginity of Natalie Dylan, a 22-year-old student from San Diego, reached extraordinary highs of $3.7 million, with her photos instantly becoming a hit on search engines.

Another no less covered case is that of an American student and part-time model known by the name Giselle, who claimed in November 2017 that she had sold her virginity to an Abu Dhabi entrepreneur for $3 million. A year before, the same platform, Cinderella Escorts, was used to broker a deal by 18-year-old Romanian model Alexandra Kefren, who sold her first sexual experience to a Hong Kong entrepreneur for a sum close to  €2.5 million back in 2016.