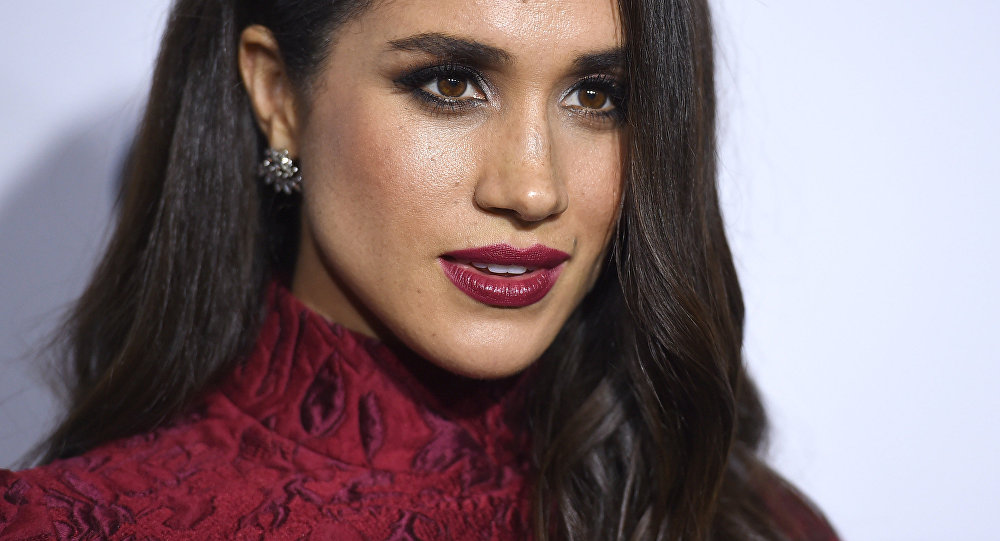 Thomas Markle, who didn’t attend Meghan and Harry’s spectacular royal wedding in May, has since given a series of interviews complaining about him being ditched from the couple’s new life altogether.

Meghan Markle has threatened the newspaper Mail on Sunday with legal action for publishing a private letter she sent to her father, in which she stated he had broken her heart “into a million pieces”.

According to sources cited by British media, she complained to her father about “manufacturing this fictitious narrative” about being cut out of her life with Prince Harry by giving interviews left and right to newspapers and TV.

Meghan’s letter can, meanwhile, still be found on the newspaper’s website, and it is unclear how the outlet is going to respond to the potential legal action.

The father of the Duchess of Sussex reportedly allowed the Mail to print nine separate extracts from the five-page handwritten letter earlier this month, which were promoted on the front page as a “world exclusive”. Thomas Markle, who skipped the royal couple’s big day in May, said his move was a response to critical interviews given by the duchess’ friends in the US magazine People.

Meanwhile, the copyright law, namely the Copyright, Designs and Patents Act, indeed applies to private exchanges, as copyright lawyers say a letter should be treated as is a copyright-protected literary work.

“As soon as you create a copyright work, you will own the copyright until it expires automatically. This gives you the right to prevent anyone else copying, or issuing to the public, the whole or a substantial part of your copyrighted work”, The Guardian quoted Alex Newman, the national head of intellectual property law at solicitors Irwin Mitchell, as saying.

The Duchess of Sussex’s intention has been fully welcomed online, with one user dubbing the potential defendants “morally bankrupt clowns”:

Another Twitterian butted in with similar words:

“The DAILY lies and abuse need to end”, the commenter stated.

“Meghan has the law on her side”,  another one noted with confidence.

I agree, Meghan has the law on her side.

Daily didn't have MM permission to publish her "Copyrighted" letter.

Personal correspondence is considered copyrighted in the UK.

Should she decide to sue Thomas Markle, she would then be able to request a Gag Order on him too! https://t.co/OQ7AX7xDwk