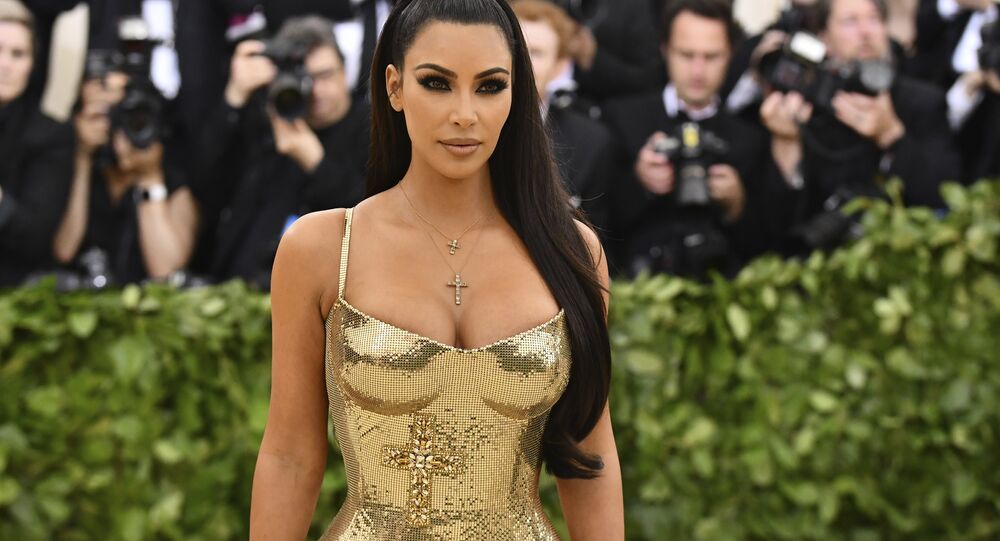 "This is not true. Kanye is not involved and did not produce this song," she wrote on Twitter Sunday.

This is not true. Kanye is not involved and did not produce this song. https://t.co/Y2PcdK9uV9

​The South Korean brand officially stated the song titled "13 Music" has been written by West and his long-time collaborator Malik Yusef. The song has been published on the brand's YouTube channel as a music video with some really nice visuals.

Neither Kanye West himself nor Malik Yusef have yet commented on the issue.