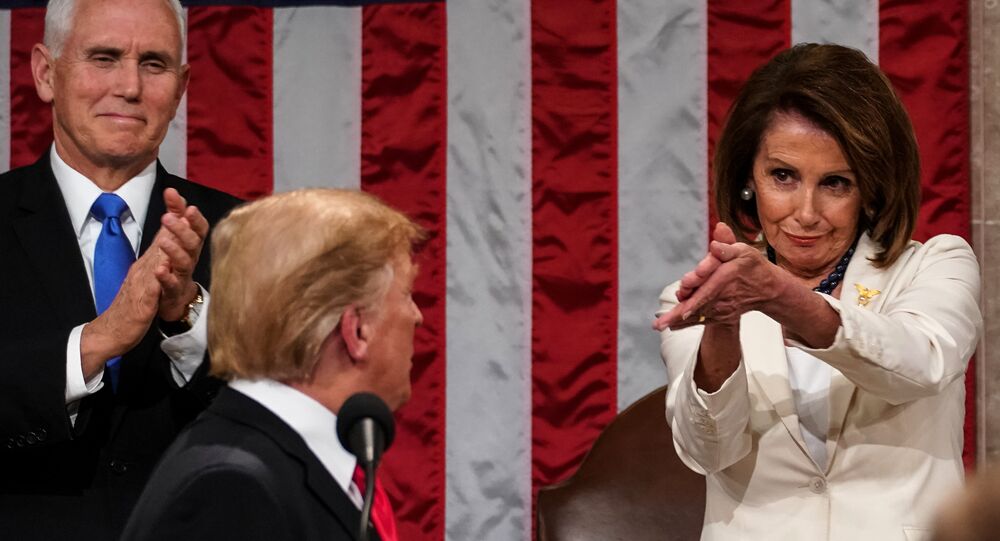 US President Donald Trump delivered his State of the Union address for more than an hour and 20 minutes on 6 February, but it seems that all eyes were on House Speaker Nancy Pelosi - at least, on the internet.