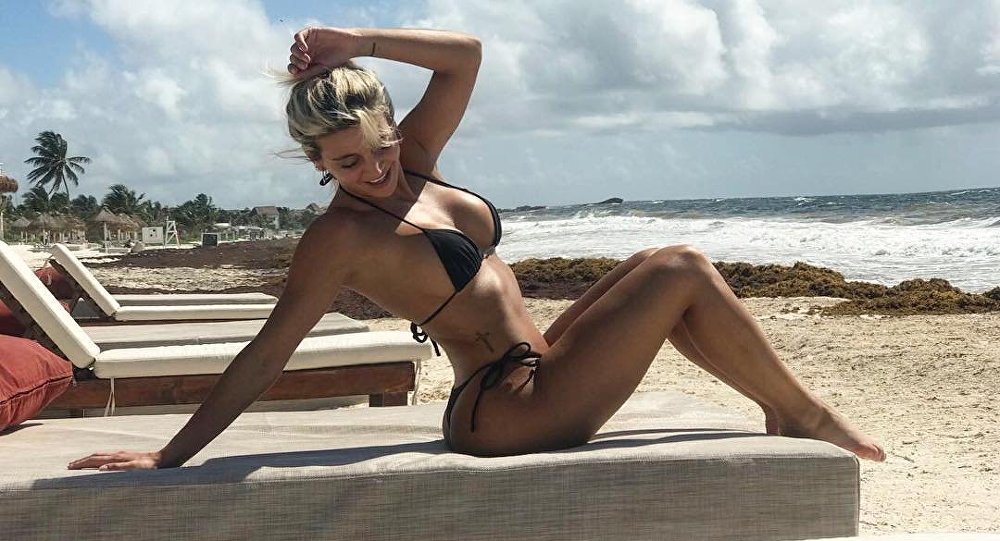 Some people were quick to point out that while Perez seemed unhappy with the man filming her from that angle, she is also well known for risqué photos of herself she frequently posts online.

Sol Perez, a stunning weather girl from Argentina who amassed nearly 4 million followers on Instagram due to her fabulous good looks, recently found herself facing off with a bystander who was filming her from behind as she was reporting live for a Gente Opinando TV show.

The incident occurred when the show’s presenter noticed the man’s behaviour and pointed it out, prompting Perez to walk up to the bystander and directly inquire about what exactly he was recording.

The man, however, calmly replied that he was sending the footage he recorded to his workmates, and even asked if he would be allowed to continue filming when Perez pointed out that the people in the studio weren’t thrilled with his actions.

Some social media users, however, appeared reluctant to sympathise with Perez, pointing out that she is well known for the racy photos of herself she posts online.

In August, for example, Perez was showered both with praise and mockery after she posed topless for a photo while wearing nothing but a pair of ripped jeans.

'KFC Heiress' Gets Naked, Puts On $10 Mln Worth of Diamonds for Racy Photo Op

Nudity for the Win! Mexican Model Strips Naked for a Good Cause (PHOTOS)