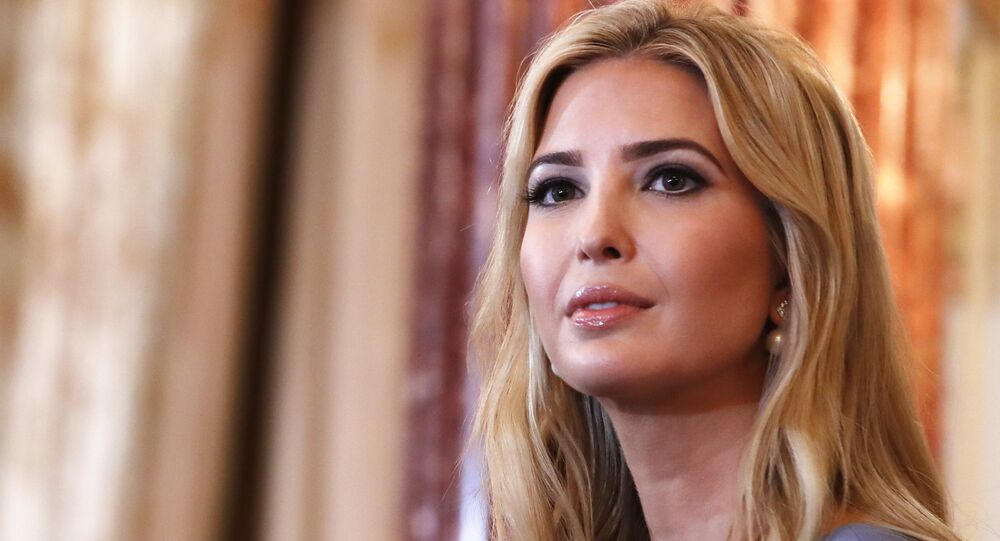 This year’s Super Bowl witnessed Donald Trump Jr thrust into the limelight as well, after he bashed the mainstream media’s “leftist BS” following a Washington Post half time ad.

As last night’s Super Bowl reached half time, Ivanka Trump, US President Donald Trump’s daughter and adviser, took to social media to reveal what kind of feast she prepared for the occasion.

"We take our eating very seriously in the Kushner household," Ivanka said before demonstrating her spread which consisted of chili, burgers and "a little deli roll".

However, it seems this display did little to affect the negative opinion of Ivanka held by some, with a number of social media users jumping on this opportunity to bash her.

Btw, watching Ivanka gleefully pretend to be excited about Super Bowl chili: I hope that when she and Jared come slinking back to NYC at the end of this admin, everyone remembers the development below and slams the door in their faces. You have to be a sociopath to support this. https://t.co/uLfydExieI

This is true: the Kushners take both eating and blackmailing family members very seriously. Like *very* seriously.

This year’s Super Bowl also drew public attention to another member of the Trump family, Donald Trump Jr, after he bashed the mainstream media's "leftist BS", apparently referring to a Super Bowl ad by The Washington Post.

During the match, which took place on 3 February, the New England Patriots defeated the Los Angeles Rams 13-3 to win an NFL record-tying sixth Super Bowl title.