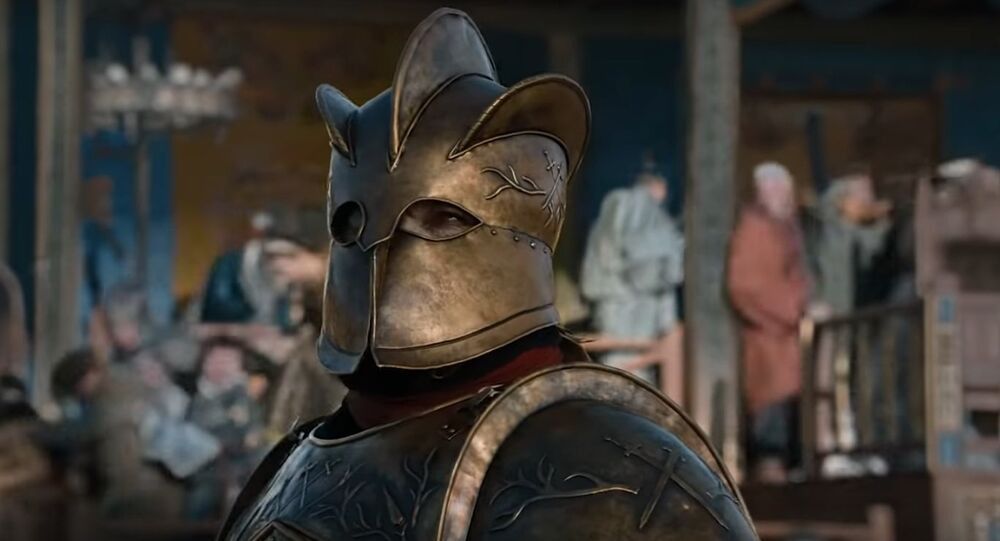 In Game of Thrones, you win or you die. And in Bud Light's Game of Thrones commercial, you lose, get your skull cracked and then get burnt by a dragon.

Bud Light's Super Bowl commercial has been the talk of the internet, with users praising it for offering an unexpected cross-over with the iconic TV series Game of Thrones.

The one-minute commercial is set up in a medieval world, with a royal couple watching a jousting contest — needless to say, sipping Bud Light in royal fashion. The king's favourite, the Bud Knight, clad in blue armour and apparently keeping about a couple of bottles under his chainmail, gets crushed by The Mountain, a fearsome knight from the Game of Thrones.

The Mountain finishes the Bud Knight off with his bare hands, but the defeat of the lager maker is literally overshadowed by the appearance of a giant fire-breathing dragon, which incinerates the Bud Knight and everyone on set.

This unexpected twist turned out to be a teaser for Game of Thrones' final season, which is scheduled to premiere on 14 April.

The commercial has been widely acclaimed on social media both for its brutality and level of epicness.

"I don't think I've ever witnessed a commercial in which everyone dies in the end﻿," wrote a user.

Game of Thrones writers are such savages, now they’re killing people who aren’t even on the show.

Bud Light and Game Of Thrones is the most ambitious crossover of all time. #SuperBowl⁠ ⁠ pic.twitter.com/YXovR8fpO6