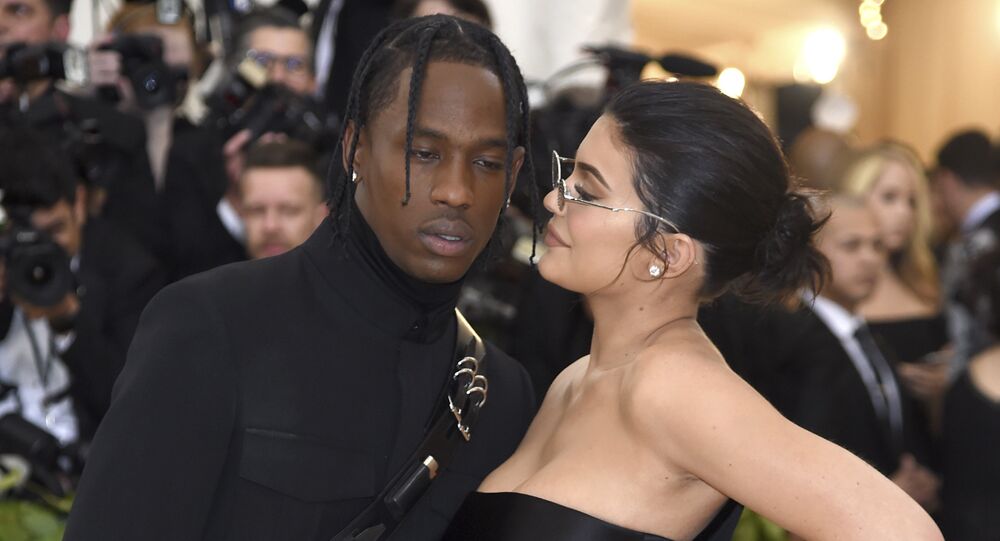 Travis Scott and Kylie Jenner engagement rumours have been afloat for quite a while; the lovebirds share a daughter, Stormi, and call each other "hubby" and "wifey". They are not married, however, and the rapper was widely expected to pop the question at Sunday's Super Bowl, but gossipmongers can't always get what they want.

The 2019 Super Bowl has left a bad taste in the mouths of those who watched the biggest sporting event for trivia rather than sports per se.

Some people, who are oddly invested in celebrities' lives, were all set and ready to shed happy tears during the half-time performance, as rapper Travis Scott was thought to be going to propose his girlfriend Kylie Jenner to put a ring on it.

These expectations were largely based on speculation, as things always are with A-listers' personal life. Kylie and Scott are known to call each other "hubby" and "wifey" in public, and as the 26-year-old rap star recently told the Rolling Stone, "We'll get married soon. I just gotta sturdy up — I gotta propose in a fire way."

Needless to say, that he did not propose at Super Bowl 53 has caused many netizens upset.

"I can't believe I put myself through watching football and I didn't even get a Kylie Travis proposal out of it," tweeted a user.

Was was Adam Levine such an awkward dancer:(where was the Kylie/Travis proposal I was PROMISES:((

Travis Scott joined Marron 5 on stage at the Mercedes-Benz Stadium on Sunday. He was introduced by "Sweet Victory", an iconic song from Spongebob Squarepants — a tribute to the cartoon's creator, Stephen Hillenburg, who passed away in November.

Travis' appearance abruptly interrupted the song to perform "Sicko Mode", much to the displeasure of viewers who lament that the NFL played with their emotions.

me when they showed spongebob vs when they cut to travis scott #HalftimeShow pic.twitter.com/VuxPlBxV6R

When Spongebob was in the Super Bowl halftime show for five seconds and then Travis Scott pops up#SuperBowl pic.twitter.com/waqaIV08bP

When Travis Scott and Sicko Mode came on instead of Sweet Victory 🙄 #HalftimeShow #SuperBowl pic.twitter.com/fvdzGZbl6a