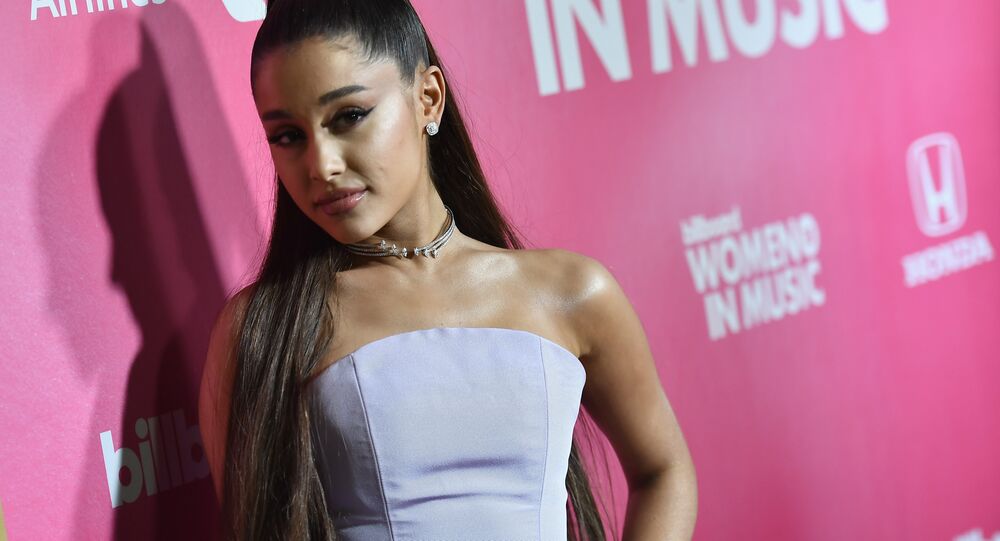 Research is strongly required when you're considering a tattoo written in a foreign language, but even A-listers seem to be vulnerable to such gaffes. Pop star Ariana Grande wanted to celebrate her latest single with a new tattoo, but it had more of a culinary feel to it.

Ariana Grande's brand new tat turned out to be an epic fail at first, but on the bright side, she has been offered an eye-watering paycheck from a tattoo removal company.

The pop sensation, 25, got herself a tattoo in Japanese written language, Kanji, which was meant to read "7 Rings" — like her new single which has recently claimed the top stop on the Billboard Hot 100.

Instead, as her Japanese fans noted, the lame translation read "Japanese charcoal grill". Ariana was then advised by her tutor to fix the blunder by adding a character standing for the word "finger", which gave it an even more surreal meaning, "Japanese BBQ finger".

This is when a go-getting dermatology company, LaserAway, sneaked in. According to TMZ, the firm offered Ariana to use its services and erase the tat. The deal would include a $1.5 million fee for Ariana, in exchange for her promoting the company's services on social media.

"I can't speak for Ariana as we have not received this letter," Ariana's manager Scooter Braun told TMZ. "However, if they're willing to send me the offer, I'm sure I'd be happy to get a tattoo and then remove it real quick for $1.5 mil."