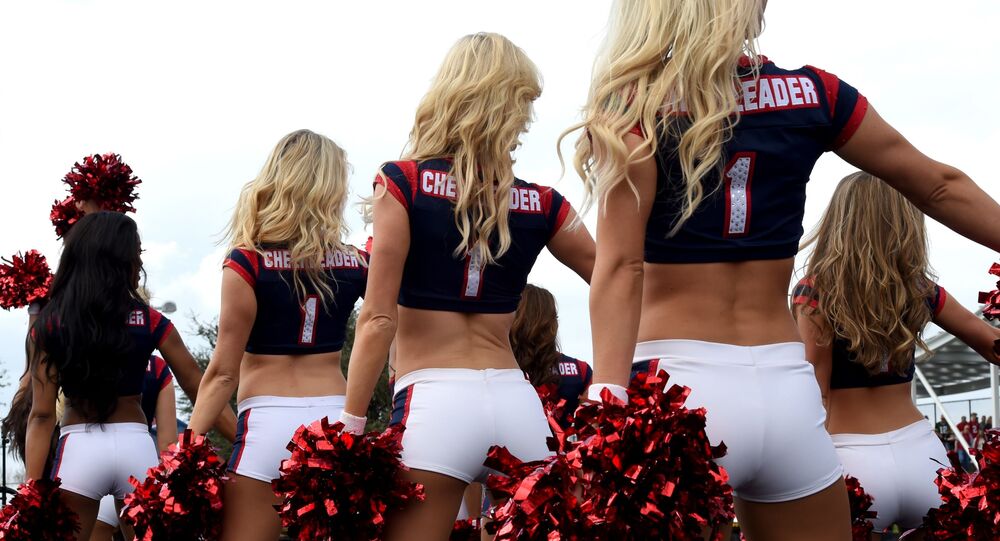 The ad then shows a man watching those images, nervously closing his laptop or hiding his phone when his girlfriend enters the scene, as if he'd been watching something obscene. Add to that leaving used tissues under the bed, stirring food in a suggestive manner, and, eventually, shots of the couple getting into "amateur food videos" together, complete with "so hot!" commentary on the background.

"While it never actually goes anywhere lewd, it's not exactly playing coy, either," Thrillist writes.

The original, minute-long version of the ad was initially released online, with a "censored" 30-second version rolled out later for TV. (Well, the "censoring" was done mostly to shorten the time.)

Some Like It Hot: Gourmet Labrador Prefers Its Dog Food Microwaved