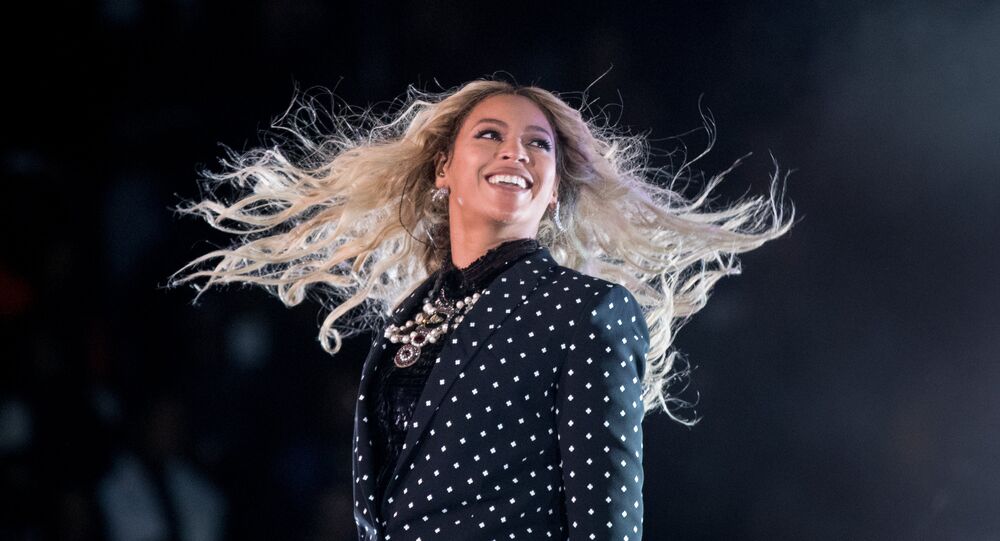 Jay-Z and Beyonce announced they will give out free tickets to their performances for life – but only to those who pledge to give up their meat-based meals.

On 31 January, Beyonce and Jay-Z announced a contest, set up by a vegan meal service called 22 Days Nutrition. The two celebrities, collectively referred to as The Carters — their real names are Beyonce Knowles-Carter and Shawn Carter — are co-owners of the service, according to a Guardian report.

Named the Greenprint, the contest dares you to eat only plant-based food, and the winner will receive free concert tickets to any Beyonce or Jay-Z performance "for life."

Well, in fact, the "for life" part actually means "for 30 years," according to the contest rules, which might evoke somewhat uncanny thoughts on vegan life expectancy.

What is your Greenprint? Click the link in my bio for a chance to win tickets to any JAY and/or my shows for life. #greenprintproject

According to the Guardian, the contest seeks to "capitalize" on veganism's contribution to the effort to "save the environment," as some believe eating plant-based foods somehow aids fighting climate change — a controversial and debatable idea in and of itself. The Greenprint website provides some visual information on how exactly eating plants is supposed to impact the environment.

© AP Photo / Evan Agostini/Invision/AP
Pop Diva Beyonce Takes Over Ivy Park Venture From Disgraced Sir Philip Green
Commiting to a hardcore vegan diet is just one option in the Greenprint; there are actually several "plans" to adhere to, which include plant-based only meals at work, or two plant-based meals a day. Beyonce herself pledged not to eat meat on Mondays and to eat vegan-only breakfasts.

While some may be puzzled by the name "22 Days Nutrition" and wonder what they are supposed to eat during the remaining nine days of a month, the Guardian explains that the name was derived from an idea that a habit is being formed after 21 days — therefore adhering to vegan diet for 22 days is supposed to make you switch to eating plants for good.

The contest applies only to US citizens over the age of 18 and closes on 22 April at midnight, the report says.

me after @Beyonce announced her vegan contest pic.twitter.com/Tno54rst6y

me forcing myself to go vegan to win those free beyoncé tickets pic.twitter.com/rFOybqOrBo

Twitter on Fire as Beyonce Buys Her Very Own Church