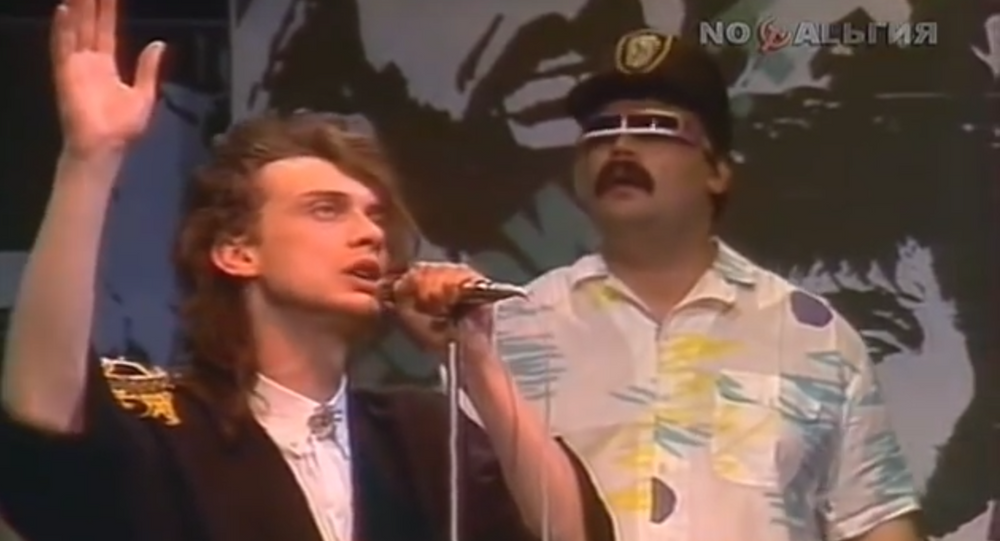 Netizens Suspect Putin and Maduro Have "SECRET Common Past" (VIDEO)

As the world’s attention is drawn to the political crisis in Venezuela and President Nicolas Maduro’s continued endeavours to stop a US-backed coup d’etat, social media users suspect that he used to live a totally different life back in the 1980s.

The Internet has been flooded with messages from flabbergasted users who stumbled across a music video from a 1987 song called “At the Dawn” by the Soviet band “Alliance”.

Social media users are sure: the two had a secret jam session back in the 1980s before getting political:

TWEET: “Putin has known Maduro for a long time. Few people know but in the 80s they played together at concerts”

TWEET: “REVELATION, guys. #Maduro and #Putin defend themselves because they have a secret common past: they were part of #Alliance, a #pop band in the #USSR in the 1980s”