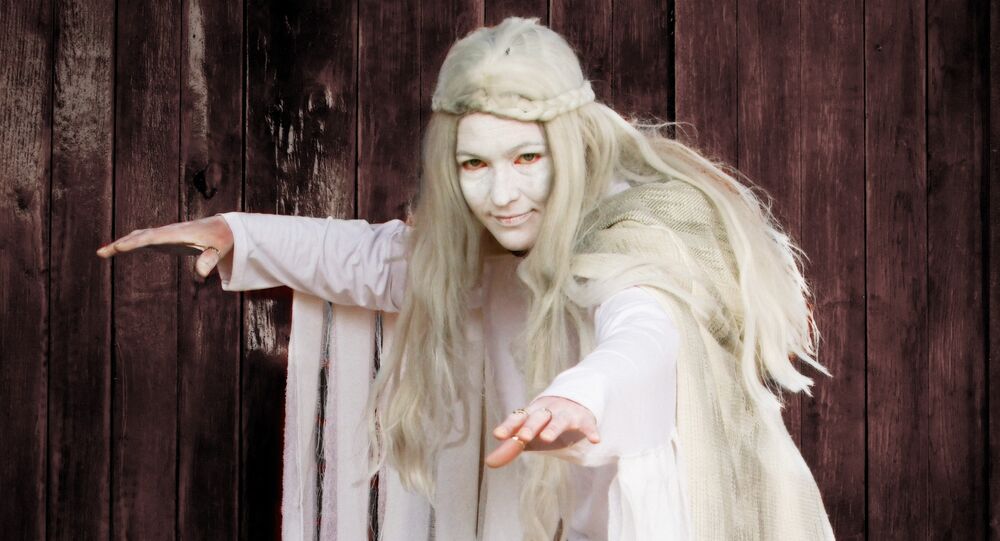 Former bikini model from Australia was taken into custody in 2014 after luring her ex-husband to his Sydney home so that she and her fiancé could murder him.

Raquel Gaelle Hutchison, a 40-year-old self-described “white witch”, was sentenced to nine years with a non-parole period of 5.5 years on Thursday after being found guilty of manslaughter with her ex-fiancé Paul Andrew Wilkinson, Nine News reported.

© Photo : soyarerojas/ Instagram
Nudity for the Win! Mexican Model Strips Naked for a Good Cause (PHOTOS)
Hutchison tricked her ex-husband into his home and killed him because she suspected that he had been abusing children and exposing them to paranormal activities, such as exorcism, according to evidence given at the trial.

The judge said Hutchison, who was described as the “prime mover” and the perpetrator of the homicide, was “extremely angry and full of hate” towards her ex.

The sentence is, however, backdated to her 2014 arrest, which means that she could be eligible for release as soon as next year.

“The details of the killing… are chilling and the brutality involved in the crime is disturbing”, Justice Peter Hamil said.

Hamil added that the victim was repeatedly punched, and that the perpetrators had used an electrical prod or Taser, as well as Exit Mould spray and a throat ligature against him.

“At no stage during the assault or in the hours thereafter did either of the offenders show the slightest remorse or interest in the dignity of their victim”.

According to him, the “most potent” aggravating circumstance was that the violence was committed in the presence of a child, while such “bizarre” factors as paranormal activity were of little or no relevance to the sentence.

The judge, however, took into account the woman’s guilty plea, mental health issues, traumatic upbringing and no significant criminal record prior to the murder.