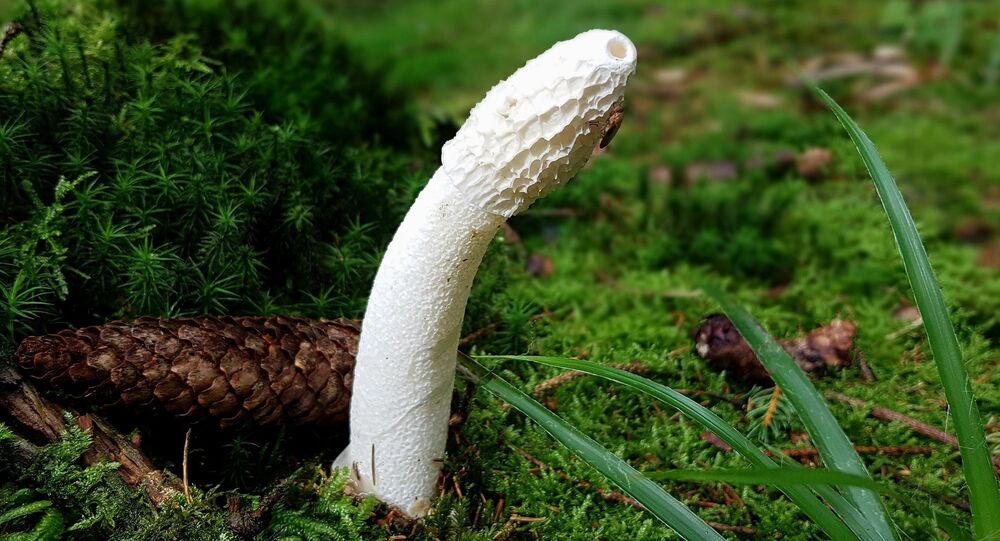 The club owner insisted that the sale is going ahead due to his need to focus on other business ventures, and is not related to “any of the events which have unfolded in the media this weekend”.

Alan Hardy, chairman and owner of Notts County FC has announced his intention to sell the club, mere hours after he accidentally uploaded an image of his penis to social media.

© CC0
Free Willy: Firefighters Help Get Man's Penis Out of Car's Ball Bearing
According to The Guardian, the mishap occurred when Hardy was trying to show “the fickle side of football fans” on Twitter and ended up accidentally displaying his phone's gallery, with one of the pictures showing his genitals.

Hardy himself, however, insisted that he decided to sell the club because his other business ventures now require his "full attention".

"I would like to make it clear from the outset that the club’s current league position is not a factor in this decision, nor are any of the events which have unfolded in the media this weekend," he said in a statement posted on the club’s official website.

Many social media users, however, did not seem keen to let Hardy forget his mistake, even though he already deleted the offending tweet and apologised for the accident.

Now I know what the 5 represents in your @ pic.twitter.com/aiezloZwl8

Looked a decent penis mate, nowt to be worried about. Tough old weekend mate, keep your chin up, from a Forest fan x

no offence it happens,,,,not to most though much love #nffc pic.twitter.com/TIDBEOVDaw